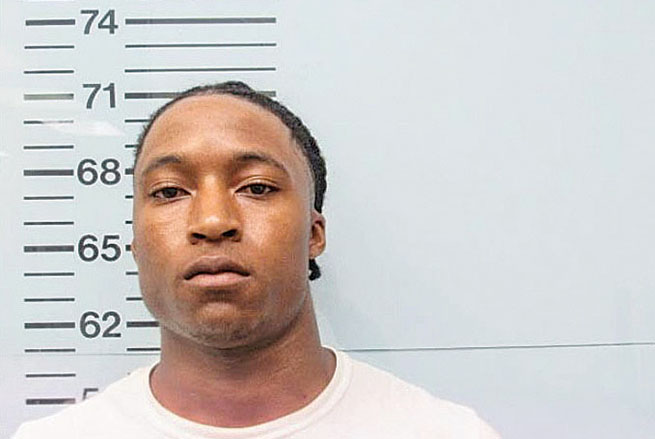 On Sept. 15, an Oxford Police officer pulled a car over at the Links Apartments for running a stop sign onto U.S. Highway 278 (Highway 6). During the stop, the officer discovered the passenger in the car had narcotics and a firearm in his possession.