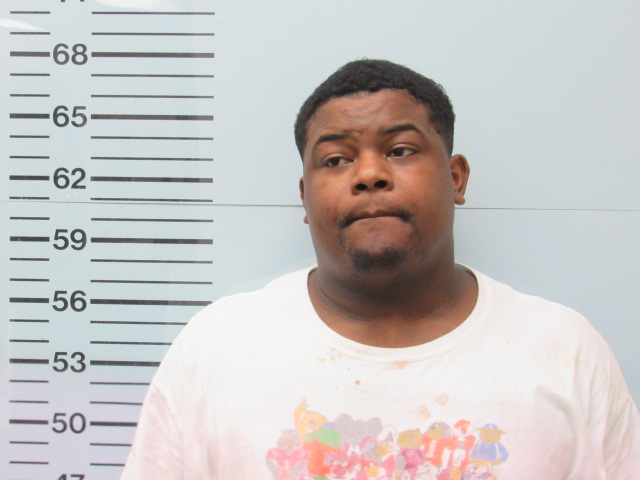 Jarquis Adams, 25 of Oxford, allegedly shot a male victim with a shotgun and arrested for aggravated assault and possession of a weapon by a felon. (Oxford Police Department).

One person is in stable condition at Baptist Memorial Hospital-North Mississippi after being shot.

On Monday at approximately 5:53 p.m., officers with the Oxford Police Department responded to a residence on Peyton Circle after receiving a report of a male victim who had been shot. During an on-scene investigation, officers learned that the victim had been shot by Jarquis Adams, 25 of Oxford, with a shotgun.

The victim was transported to the hospital in critical condition. Adams was arrested at the scene without incident and taken to the Lafayette County Detention Center, where he was booked for aggravated assault and possession of a weapon by a felon.

Adams was given a bond of $100,000 by a Justice Court Judge, but the Mississippi Department of Corrections placed a hold on Adams due to him being on probation.