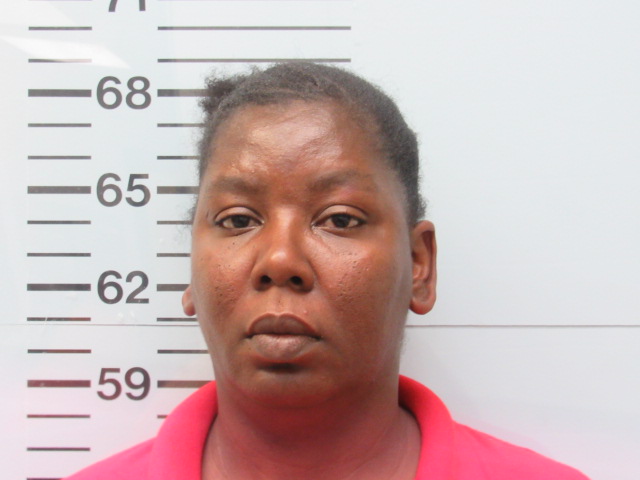 Katrina Barr, 39 of Oxford, was arrested for firing a handgun and charged with aggravated assault. (Oxford Police Department)

A previous incident led to an Oxford woman, who discharged a firearm, being arrested and charged with aggravated assault.

On Tuesday, Sept. 24, officers with the Oxford Police Department responded to County Road 178 at approximately 4:45 p.m. for a report of shots being fired during a disturbance.

During an on-scene investigation, it was determined there was a previous dispute between the two parties prior to the individuals arriving at CR 178. Katrina Barr, 39, used a handgun and shot at someone standing in the road. Barr was arrested on-scene and transported to the Lafayette County Detention Center.