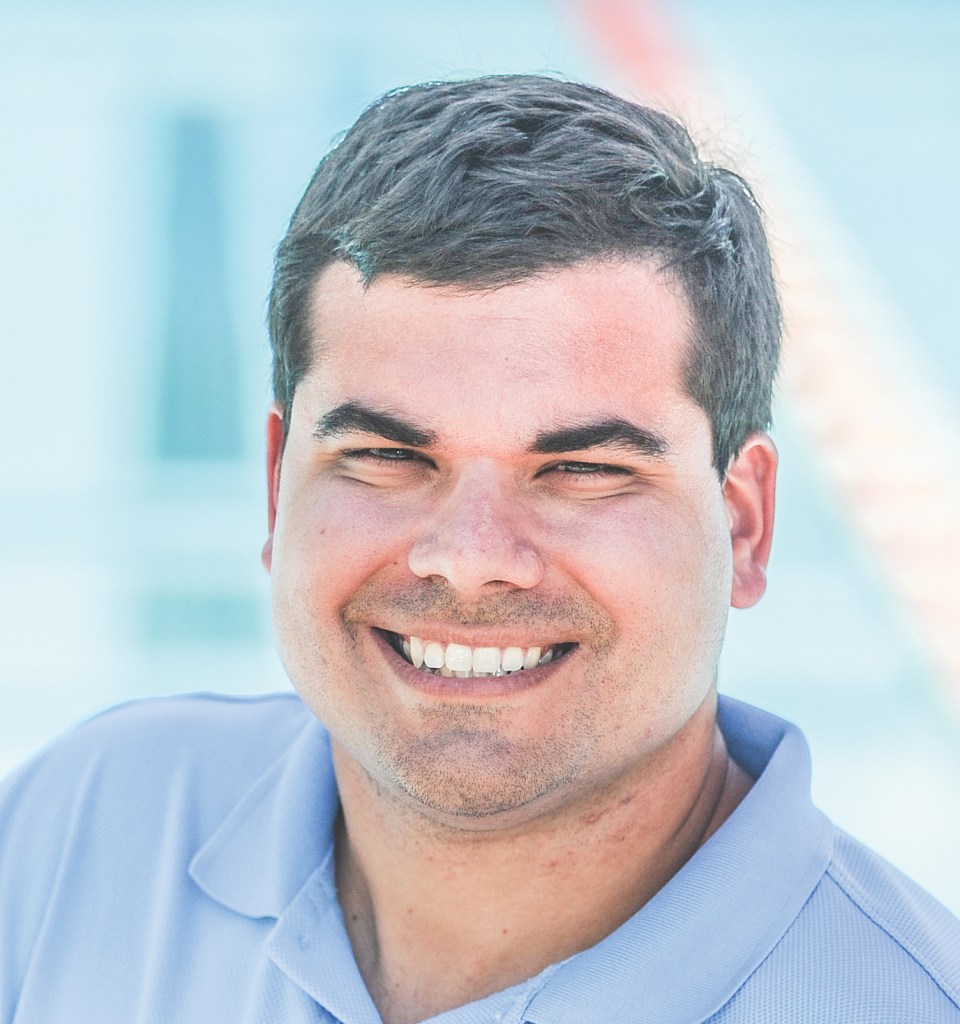 The Oxford swim season is all but two-thirds completed, but the team has been awarded with one of the top honors in the state.

OHS swim coach Robert Gonzalez, in his fifth season, has been named the Mississippi Association of Coaches Swim Coach of the Year.

“I was initially surprised. But at the same time I was really proud of what our program has been able to do the last few years,” Gonzalez said. “We’re just really excited that those people over at MAC are seeing our climb into that top tier. That’s where we want to be; that’s where our school expects to be. It’s really a humbling experience for us as a program.”

Gonzalez found out about three weeks ago that he would win the award, but it just became public knowledge on Wednesday.

It’s been about five years since Gonzalez took over the Oxford swim program. In that period of time, he’s transformed the concept of Oxford Swim from a relative afterthought to one of the most competitive teams in the state. Despite the award, he still thinks of them as a building program.

The biggest hurdle he’s had to overcome was really how the kids thought of swimming, he said. Getting his kids to think of swimming with more of a year-round approach, as opposed to a seasonal approach, has been the biggest difference.

“From five years ago to where we are now, it’s night and day,” Gonzalez said. “The season-long approach is a battle we’re still fighting now. But a lot of our kids are recognizing that swimming three months a year and taking nine months off, that’s not conducive for any sport let alone swimming. Especially because swimming isn’t that similar to any other sport. That was a big change for us, getting the kids practicing in the summertime and the offseason.”

Gonzalez has also been trying to find other things to integrate into their training of late. Over the past few years, he’s added a bevy of strength and conditioning work, everything from weight training to yoga.

Now, the team has just one regular season meet remaining before the North-half. Through the opening four meets of the 2019 season, the Oxford girls are 45-2 and the boys are 44-4.

“Obviously, this is a team award. You don’t usually see it going to a growing program,” Gonzalez said. “A lot of years, it arbitrarily goes to the team who wins state. But they gave it to our program because we’ve been the most improved program. To me, that’s more flattering because it means they had to look at previous results and see where our team is moving towards.”