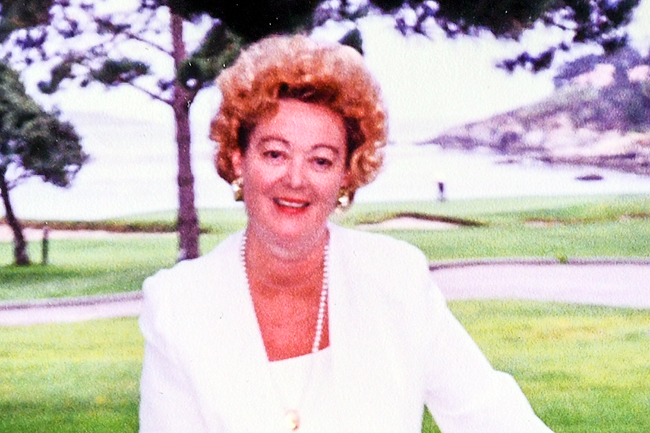 Diann was a voracious reader.  Her passion was reading about World War II.  She adored Winston Churchill and considered him one of the great men of the 20th Century and Eleanor Roosevelt who was a pioneer of her time.  She also loved to fish. On a late afternoon you would find her on her lake fishing with her dear friend Willie Westbrook. Willie would fish for catfish and Diann loved the excitement of bass fishing.  She was also an avid sports fan. She loved the Ole Miss Rebels in all sports. She enjoyed attending Broadway shows at the Orpheum Theatre in Memphis, Tennessee.

Upon her passing, those who knew and loved her have commented ”There was never anyone like her, with her wit, her determination, and her loving kindness. She was something else, and she was.”

Diann donated her body to the University of Mississippi Medical Center.  Her memorial service will be on Friday, Oct. 11, 2019, at 11 a.m. at the Oxford University United Methodist Church in Oxford.  There will be food and fellowship after the service.

Any memorials honoring Diann should be sent to The Interfaith Compassion Ministries.  The address is 1918 University Avenue, Oxford, MS 38655.