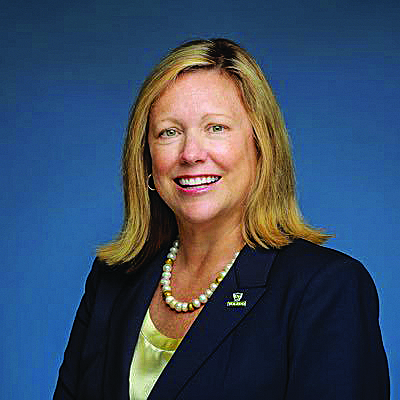 Editor’s Note: Following a Sept. 19 board meeting of the Institutions of Higher Learning, the pool for the next University of Mississippi Chancellor has been narrowed down to eight candidates, according to a report from Mississippi Today.

This week, the EAGLE will print biographies of each of the eight candidates, going in alphabetical order. The third candidate featured will be Sharon Gaber.

Dr. Sharon L. Gaber began her tenure as president of The University of Toledo in July 2015.

While at Toledo, Education Dive named her one of five higher education leaders to watch in 2018 and beyond.

She earned her bachelor’s degree from Occidental College, a master’s degree from the University of Southern California, and her doctoral degree in city and regional planning from Cornell University. She is the mother of three, including a daughter who has graduated from UToledo.

Gaber is the only woman on the list of candidates released by Mississippi Today.