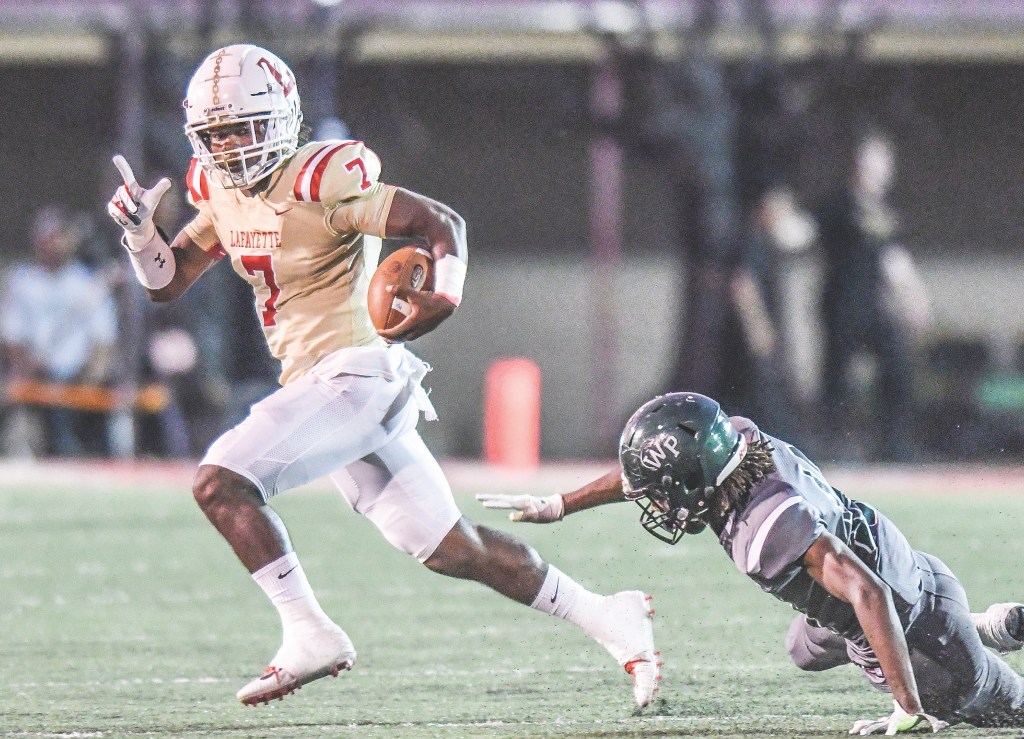 Anderson, a three-star athlete recruit for the Commodores, has been Lafayette’s most consistent offensive weapon over the past two years. Transitioning from the team’s primary quarterback in 2018 to a main role in 2019 as a receiver and running back, Anderson has totaled 421 yards per scrimmage this year, averaging 5.6 yards per carry and 14.6 yards per reception for the Commodores.

Oxford’s do-it-all offensive threat JJ Pegues has played more of his traditional tight end role in 2019. The four-star athlete recruit has rushed for 138 yards and caught another 211 yards through the air. He has six touchdowns at this point of the year and is averaging 11.3 yards every time he touches the ball.

The lone local player to be named to the team on the defensive side of the ball is Oxford’s Kiyon Williams. The Charger linebacker leads the team with 39 tackles through five games, including an 11-tackle performance in the Crosstown Classic.

The game will be played Saturday, Dec. 14 in Hattiesburg at M.M. Roberts Stadium at Southern Miss.

Buying in: How Oxford and Lafayette’s strength and conditioning…