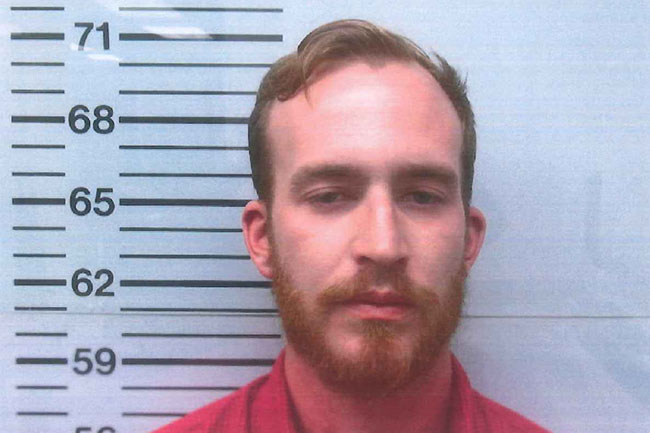 An Oxford man is in custody facing a charge of domestic violence.

On Sept. 29 at approximately 11 a.m., officers with the Oxford Police Department received a report of a domestic violence incident that took place earlier that day. The victim advised the officers that, during the altercation, the suspect strangled her.

The suspect was identified as Brian Dinnell, 26, and was arrested on Sept. 30 for domestic violence-aggravated assault. Dinnell was taken to the Lafayette County Detention Center and given a bond of $20,000 by a Justice Court Judge.