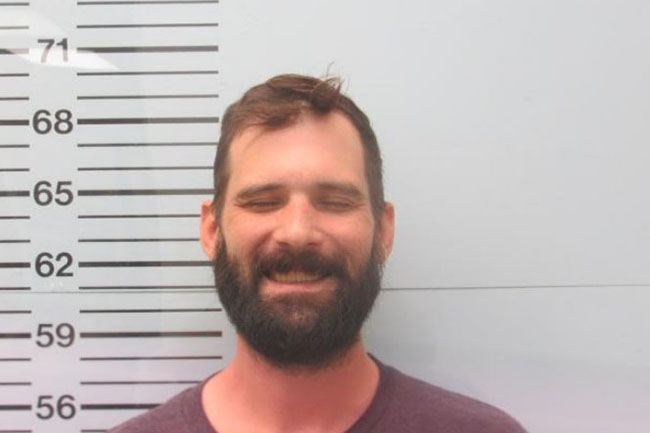 A man is facing a DUI charge after blocking the entrance to the South Lamar Boulevard Chevron.

On Sept. 29 at approximately 1:50 a.m., an officer with the Oxford Police Department was at the Chevron at the intersection of University Avenue and South Lamar when he noticed a car was parked almost right against the front doors of the convenience store. The clerk told the officer that where the vehicle was parked was not a parking spot and that the driver should move the vehicle to allow customers to access the store.

When the officer began talking to the person behind the wheel, Richard Ward, 36 of Oxford, the officer noticed was possibly under the influence. A DUI investigation began and during the investigation the officer discovered that Ward had at least two prior DUI convictions.

Ward was arrested and taken to the Lafayette County Detention Center where he was booked for DUI 3rd. He was given a bond of $10,000 by a Justice Court Judge.