Arrest made in connection to Square stabbing 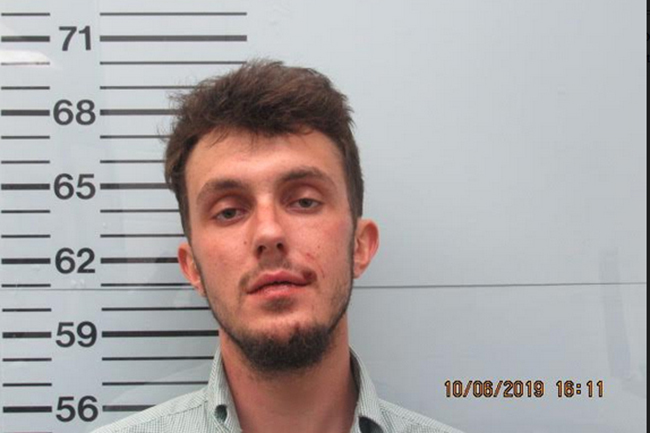 A Batesville man is in custody in connection with a stabbing that took place on the Square over the weekend.

At approximately 1:25 a.m. on Sunday, officers with the Oxford Police Department responded to a fight between a group of males on North Lamar Boulevard outside of Pita Pit. When the officers arrived they found a male victim with multiple non-life-threatening stab wounds to the leg and chest.

The suspect ran from the scene, but was found shortly after. Johnny James, 24, was arrested and taken to the Lafayette County Detention Center. He was charged with aggravated assault and given a bond of $25,000 by a Justice Court Judge.