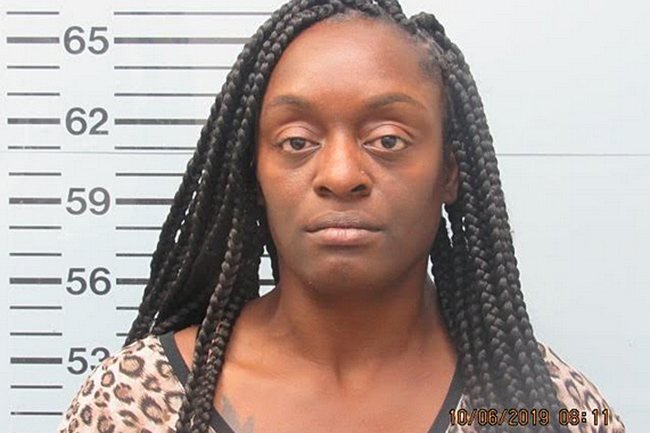 A traffic stop led to the discovery of a stolen car on Saturday.

Around 7 p.m., an officer with the Oxford Police Department pulled a vehicle over on Highway 6 near the Chucky Mullins Drive exit for not having a license plate. During the stop, the officer found out the car was reported stolen from Arlington, Texas.

The driver was identified as Contessa Johnson, 35 of Euless, Texas, and arrested for possession of stolen property, DUI 1st and possession of drug paraphernalia. Johnson was transported to the Lafayette County Detention Center and given a bond of $10,000 by a Justice Court Judge.

Arrest made in connection to Square stabbing