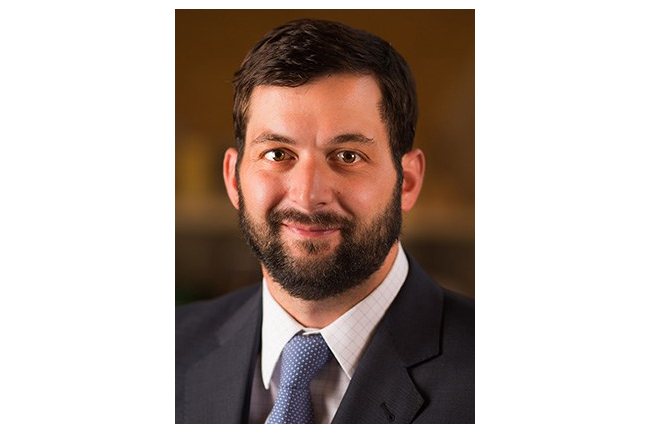 Thompson, the former Ole Miss Deputy Athletic Director for External Relations and Business Development, is leaving Ole Miss to take the same position at Texas A&M. Thompson had been part of the Rebel athletic department for nine years, being elevated to his current position by Bjork in 2018.

Bjork left Ole Miss in May to take the athletic director job at Texas A&M.

In 2018, it was Thompson who reached an agreement with ESPN to air each episode of The Season: Ole Miss Football, on ESPN platforms. Even more recently, Thompson spearheaded a team that won the 2019 Technology Innovation award, an award given to an entire athletic department for best practices in technology innovation.

A 2001 Ole Miss graduate in marketing, Thompson will now oversee a directive from Texas A&M to expand revenue potential and expand the Aggie brand, both nationally and globally.

Lafayette County renews contract with MS Critterz for another…