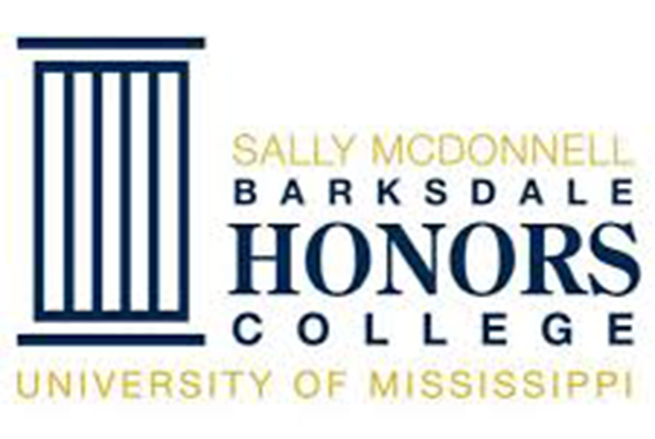 The Sally McDonnell Barksdale Honors College released a statement this week in regard to one of their students self-reporting a photo of the student wearing blackface.

The photo was described as a “student wearing blackface and an SMBHC t-shirt,” according to the statement released by the Honors College Dean Douglass Sullivan-Gonzalez to students of the Honors College. It is not known when the photo was taken and when it began circulating around social media.

Last week, the University’s Bias Incident Response Team received a report from a student who admitted to wearing blackface on one of their social media accounts.

“The student self-reported his post and has acknowledged the racist and hurtful impact of his poor judgment,” Gonzalez’s statement read.  “Along with appropriate departments on campus, we are working with the student on a Restorative Justice Plan (RJP) and believe the student is remorseful and eager to engage with appropriate groups on campus. …Although we deplore the racist post, we thank the student for coming forward and for his willingness to educate himself and to dialogue with those directly impacted.”

As part of the Restorative Justice Plan (RJP), a practice used by universities across the country, the student will engage with the group that was negatively impacted by his actions in hopes of learning from the experience. Gonzalez’s statement continued to say the Honors College would continue to work with the student as long as he abides by the “thorough and multi-faceted RJP.”

In response to the student’s self-reporting, Vice Chancellor for Diversity and Community Engagement Katrina Caldwell and provost Noel Wilkin released a joint statement titled “My Culture is Not a Costume.” With Halloween this month, the statement asks that students avoid any culturally inappropriate behavior, citing the student’s blackface photo as an example.

“As the season of fall parties and Halloween celebrations approaches, a disturbing trend on college campuses involves students and campus organizations engaging in culturally inappropriate behavior,” the statement read. “Some examples include the use of blackface, costumes that mock or demean other people’s culture and identity-based slurs.”

The joint statement from Caldwell and Wilkin goes on to say they are “encouraged” by the fact the student reported the post themselves, but wanted to make the incident and the outcome public as means to show their commitment to transparency regarding BIRT reports and their potential impact to the community.

The statement also included tips and questions students could consider when picking out their costumes or themes for parties this Halloween season:

Following the controversy surrounding three Ole Miss students who were photographed posing in front of the Emmett Till historical marker with guns, it was announced in recent public meetings that BIRT is working on a format for regular community updates and guidelines for when a public notification of reports will be warranted.