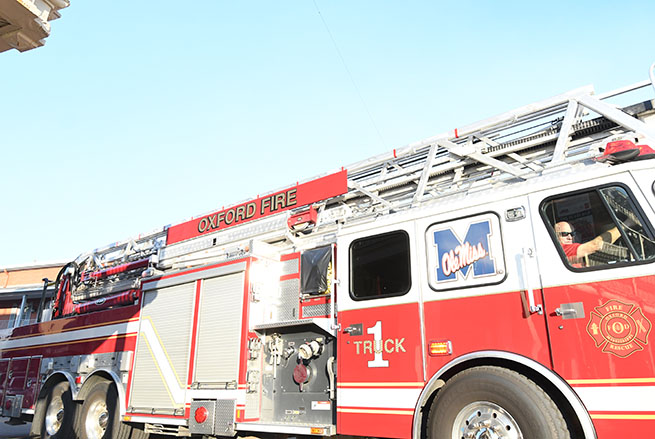 The City of Oxford Planning Commission approved the placement of a fire station near Oxford’s newest development during their regular meeting on Monday.

The City of Oxford will purchase the lot from developer David Blackburn and Louise Waller, and the station will service eastern portions of the city.