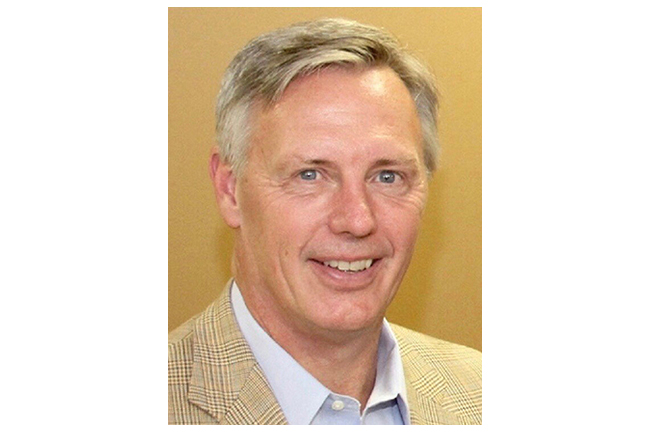 Glenn Cofield was a man known for giving to others, but one who did not want all the accolades that go along with charitable giving.

Last week, the University of Mississippi announced a scholarship in Cofield’s name to continue, and honor, his legacy.

The Kappa Alpha Order at Ole Miss and others established the Glenn Cofield Memorial Scholarship Fund as a tribute to their fallen fraternity brother. Cofield was murdered in Memphis this past June, at the age of 57.

“Everyone should know how giving Glenn Cofield was and how much he cared for others,” said O’Keefe Graham, chapter advisor for Kappa Alpha at Ole Miss.

Cofield, an Oxford native, attended Oxford High School, where he was voted ‘Mr. Oxford High’ before attending Ole Miss, where he earned a degree in accountancy. After a stop in Houston to work as an accountant for Arthur Andersen, Cofield and his wife, Natalie, moved to Memphis, where he began working for his father-in-law as a chief financial officer of Samelson Leon before joining Barnes Pettey Financial Advisors, where he became branch manager.

Before his untimely death this summer, Cofield had worked as an independent financial advisor for the last 25 years.

“KA is so honored to help facilitate this scholarship for a fifth-year accounting student, no matter his or her affiliation with the Greek community,” Graham said. “For it to be a need-based scholarship tells you what you need to know about Glenn’s character.”

Two of Cofield’s sons, Scott and Houston, are Ole Miss alumni and members of the Kappa Alpha Order. His youngest son, Andrew, is currently a freshman at Ole Miss.

The Glenn Cofield Memorial Scholarship Fund is open to accept gifts from individuals and organizations. To contribute, mail a check, with the fund’s name written in the memo line, to the University of Mississippi Foundation, 406 University Ave., Oxford, MS 38655; or give online at give.olemiss.edu.

For more information regarding the scholarship, contact Denson Hollis, executive director of development at dhollis@olemiss.edu or 662-915-5092.