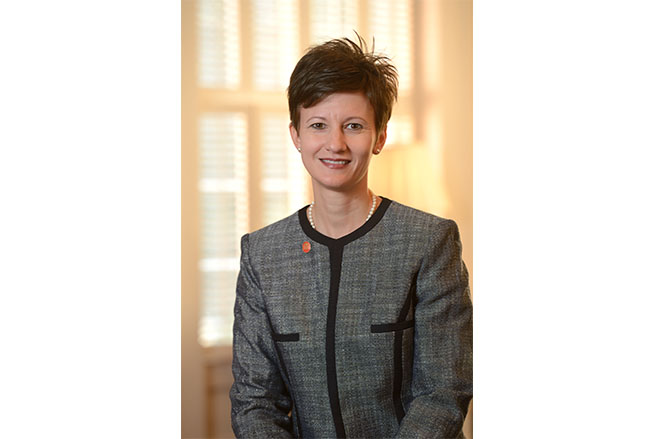 The University of Mississippi is in need of a new Vice Chancellor for Student Affairs, as Dr. Brandi Hephner LaBanc has officially accepted a position at another university.

LaBanc was announced as the University of Massachusetts-Amherst’s Vice Chancellor for Student Affairs this week. UMass-Amherst made the announcement on their website on Monday. LaBanc will begin her new duties in January.

LaBanc has served in the same post at Ole Miss since 2012. As Vice Chancellor of Student Affairs, she oversaw all student affairs on campus, including the dean of students and offices such as the fraternal leadership and learning and the Ole Miss student union.

“I am saddened that Dr. Hephner LaBanc is leaving the University of Mississippi,” Wilkin’s statement read. “She is a nationally recognized and respected leader in the realm of student affairs; and I am not surprised that she was recruited and selected by another fine academic institution. Her leadership and incredible focus on serving students improved the student experience at our University, and she will be greatly missed. We will begin a national search for a new Vice Chancellor for Student Affairs as soon as possible.”

LaBanc’s departure comes one week after Glenn Boyce officially assumed his duties as the University’s chancellor. The past year has seen other departments endure shakeups; Whitman Smith, director of admissions, announced his retirement in March amid two consecutive years of decreased enrollment numbers.

Prior to coming to Ole Miss, LaBanc was the associate vice president in the Division of Student Affairs and Enrollment Management, as well as the assistant vice president, for planning and operations at Northern Illinois University from 2009 to 2012.

Fourth annual Tailgate for Palmer to be held at…