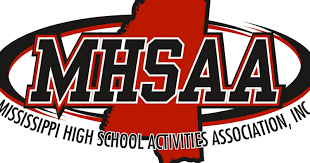 The MHSAA said in the statement that its executive committee made the decision largely based on the fact that participation has decreased to less than half of what it was just six years ago. A sport that was once divided up into six classes, like most sports in the state, it had already recently been cut down to three classes.

MHSAA’s Executive Director, Don Hinton, also cited the growth in popularity of volleyball, another girls sport played in the fall, had likely mirrored the falloff in participation in slow-pitch.

The decision does not affect either Oxford or Lafayette high schools, which had already dropped the slow-pitch game and play solely fast-pitch softball, the same type played nationwide at the collegiate level.

Fast-pitch softball will continue to be sanctioned statewide as a spring sport.

Water Valley’s first two possessions ended in a punt and interception. The Blue Devils would score on five of their... read more