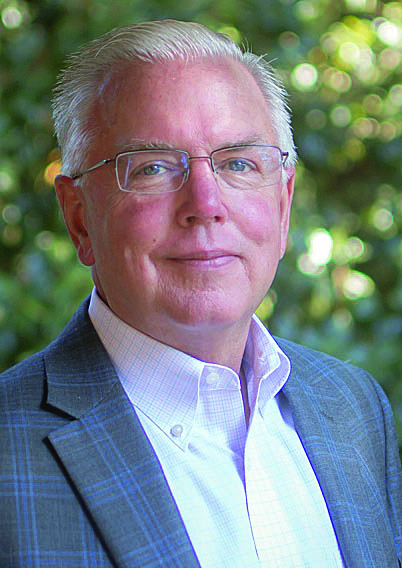 In addition to serving his country for three decades, Towery was a member of the Ole Miss ROTC family and a professor of military sciences at the University.

“Bobby was a beloved husband, father, and son. He was an active and generous member of the Oxford and Ole Miss communities and a highly decorated Army veteran,” a statement from ProMatura read. “He was a friend and mentor who was generous with advice and insight… We know he will be missed greatly.”

Saturday morning, after completing an eight-mile stretch of the annual Great 38 run, Towery had a heart attack and later died at the hospital.

The race supports a scholarship endowment at Towery’s alma mater, the University of Mississippi, in memory of the late football player Chucky Mullins.

“We were saddened to hear of the passing of Col. Bobby Towery Saturday after finishing the Great 38 earlier that day,” Dr. Marvin King, Great 38 board president, said. “As a multiyear participant in the Great 38 and other local races, we know the Oxford running community misses him, as well as all those whose life he impacted. Our thoughts are with his family and friends during this difficult time.”

Towery served in various leadership roles during his 30-year tenure in the armed forces, commanding two Armor Companies at Fort Polk, La. He also commanded the 3rd Forward Support Battalion 3rd Infantry Division into Iraq in 2003, before being named the Deputy Commandant of the U.S. Army War College in Carlisle, Pa.

Following his retirement from the military, Towery was named president of ProMatura in 2015.

“As president of ProMatura, Bobby Towery was an excellent manager who cared about every employee. He was a great financial manager, a fun and enjoyable colleague and a great friend,” said Margaret Wylde, PhD, founder and CEO of ProMatura. “I enjoyed traveling to conferences with him and his engaging wife, Lisa. Bobby was president of ProMatura for four years. He will be greatly missed.”

Towery was preceded in death by his father, Bob Towery, Sr.

He leaves behind his wife of 35 years, Lisa Towery; sons, Patrick Towery and Nathan Towery; sister and brother-in-law, Julie Kaye Fanton and Bud Fanton and his mother, Kaye Bryant.

Funeral services will take place on Wednesday, Oct. 30, at 11 a.m. at St. Peter’s Episcopal Church in Oxford, with the Rev. Jody Burnett officiating. Visitation will take place prior to the service at 9 a.m. in the Parish Hall. Interment will follow at Oxford Memorial Cemetery. Waller Funeral Home has charge of arrangements.

The annual Oxford Christmas Parade will take place on Dec. 2 at 6:30 p.m., but a parade is nothing without... read more