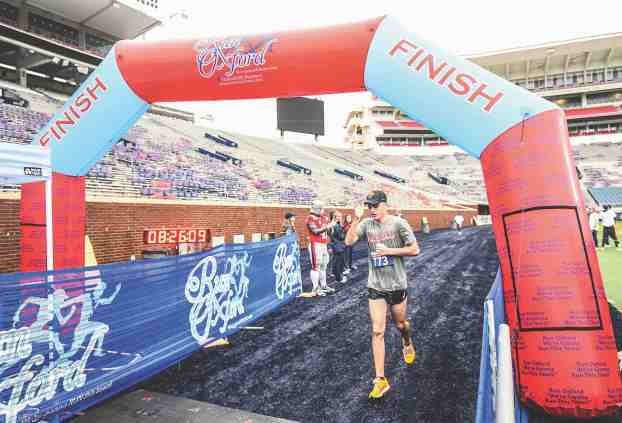 More than 800 runners came out for this past weekend’s Great 38 race series in Oxford.

The weekend, which consisted of 5-kilometer, 8-mile and half-marathon races, benefitted the Chucky Mullins Endowment at Ole Miss, grew for the fourth time in its short four-year lifespan.

Race chairman Marvin King told the EAGLE back in September that he eventually would love the race to be the largest of its type in Mississippi. In just four years, the race has grown to in the range of 800 to 900 participants. Comparing it to the annual 1,500-runner anticipated turnout for the Double Decker 5k, which has been around for about 25 years, the growth seems both sustainable and quick.

Following the Ole Miss bye week and a trip home to Texas, freshman quarterback Grant Tisdale is no longer with... read more