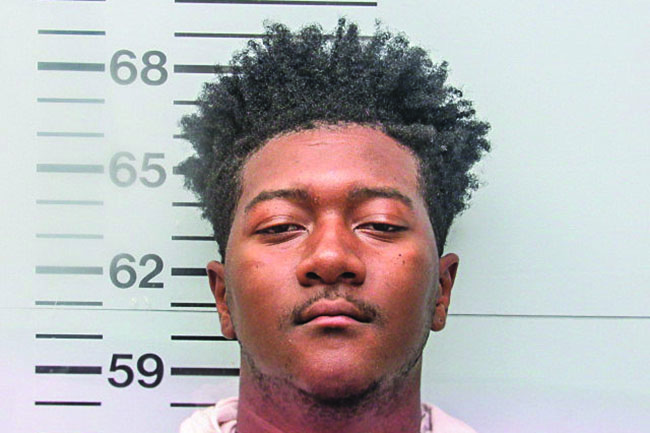 An Oxford man is facing two weapons charges after a run-in with the Mississippi Department of Corrections.

On Monday, investigators with the Oxford Police Department were called to an apartment rented by Syvonte Buford, 21 of Oxford, by an agent with the Mississippi Department of Corrections. The MDOC agent had arrived to Buford’s apartment and located drugs and a stolen gun inside of the residence.

Buford told the agent he was given the gun by another person. He was then arrested and transported to the Lafayette County Detention Center, where he was booked for possession of a stolen firearm and possession of a weapon by a felon.