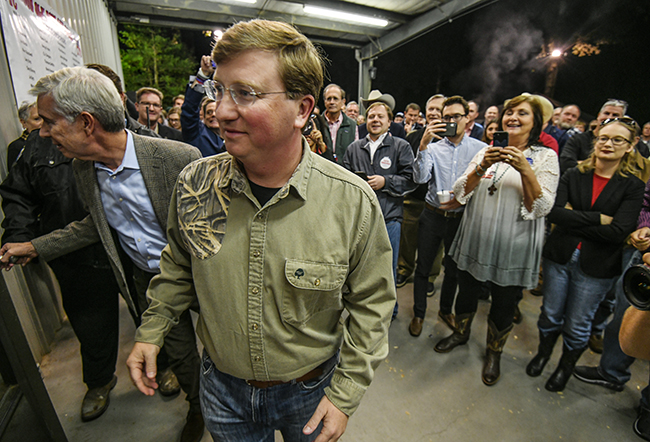 Reeves, who is running against Democratic candidate and current Mississippi Attorney General Jim Hood, spoke just outside of the BancorpSouth Arena and discussed the importance of Trump holding a rally days before the general election.

He also spoke about how tightly contested this year’s governor’s race is. You can see the full video below: