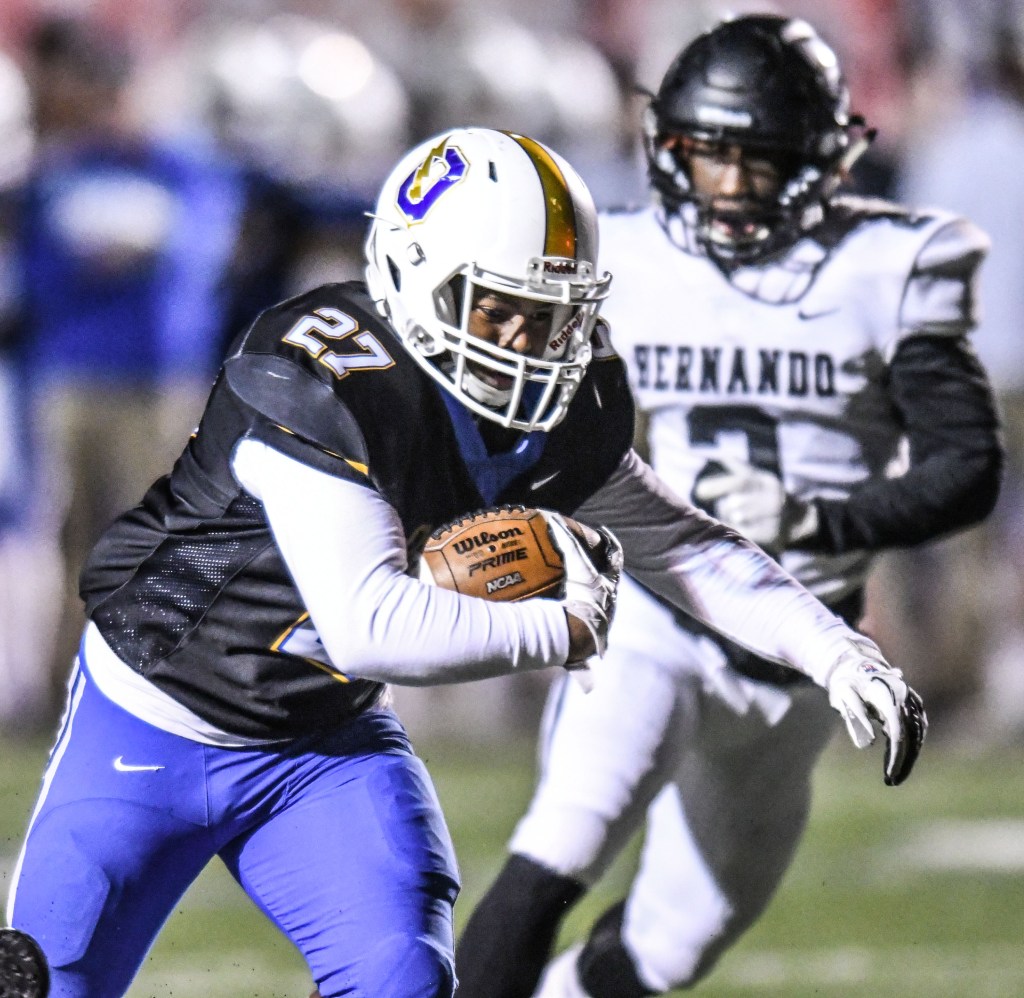 Friday kicks off the start of high school football playoffs for Class 2A, 3A and 4A – including an at-home Water Valley playoff game against Kossuth.

But for Class 5A and 6A, there’s still a lot to play for this Friday in the final week of the regular season.

Going into Friday night, Oxford has a chance to clinch their region for the first time since 2015 and the first time as a 6A school. For the Chargers, the scenario to clinch Region 1-6A is straightforward. They need to beat Tupelo on the road. If that were to occur, Oxford would clinch the one seed, with Olive Branch as a two and Tupelo as a three.

Regardless of this weekend’s outcomes, Horn lake has clinched the two seed. The Chargers have already locked in the playoffs but could theoretically fall to as low as the three seed if they lose to Tupelo by 10 points or more. As the top two seeds in each region host a first-round playoff game, that aggregate point total is worth keeping an eye on.

Starkville, South Panola, Warren Central and Madison Central are locked into the four playoff spots for Region 2-6A. Starkville has clinched the one seed in region two and the other three seeding spots will be decided by a series out outcomes occurring on Friday night; simply, South Panola can clinch the two seed and a home game with a win over Warren Central.

The playoff scenarios for Lafayette and Region 1-5A are simpler than Oxford’s. Lafayette has clinched a playoff spot and can fall no lower than the three seed in the region, yet West Point has already locked up the one seed regardless of outcomes on Friday night.

Friday’s game between Lafayette and Lake Cormorant will determine who is the two and three seeds, with Grenada locked into the four already. As far as Region 2-5A is concerned, Neshoba Central and Holmes County Central have locked up the one and two seeds, respectively, with the three and four determined by the winner of Provine and Ridgeland on Friday.

No decision made in Lafayette softball coach’s appeal of…