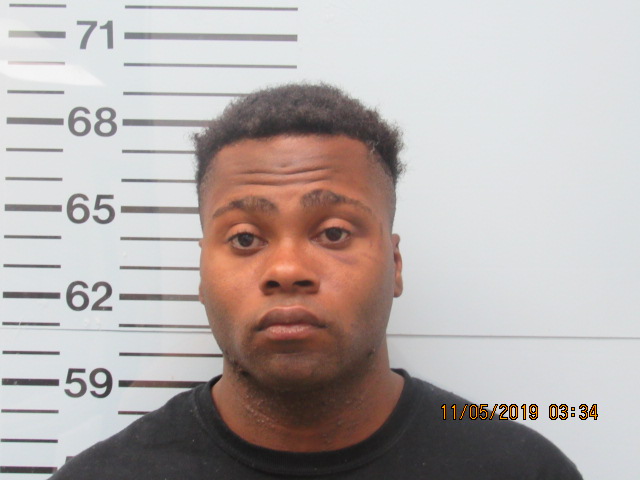 The suspect in Sunday’s shooting outside Buffalo Wild Wings in Oxford was a disgruntled former employee, according to police reports.

Around 2 p.m. Sunday, officers with the Oxford Police Department responded to a panic alarm going off at the Jackson Avenue sports bar. Once on the scene, officers learned there had been a shooting outside of the business.

During the investigation, the officers determined that the suspect was Bobby Parks, 22 of Sarah, Miss. Parks, an employee at time, had been in an altercation with a coworker the previous night at Buffalo Wild Wings. On Sunday, Parks was outside of the restaurant and had mistaken a patron on the patio for the employee involved in the Saturday night altercation. Parks was then picked up by an unknown individual in a silver BMW.

As Parks was leaving, he fired approximately six shots toward the patron and the building. Nobody was injured during the incident.

Officers located Parks shortly after the incident, and he was taken into custody. The weapon Parks used was also recovered. He was transported to the Lafayette County Detention Center, where he was booked for shooting into a dwelling and given a bond of $200,000 by a Justice Court Judge.

The investigation is still ongoing, and more arrests could occur, according to OPD.