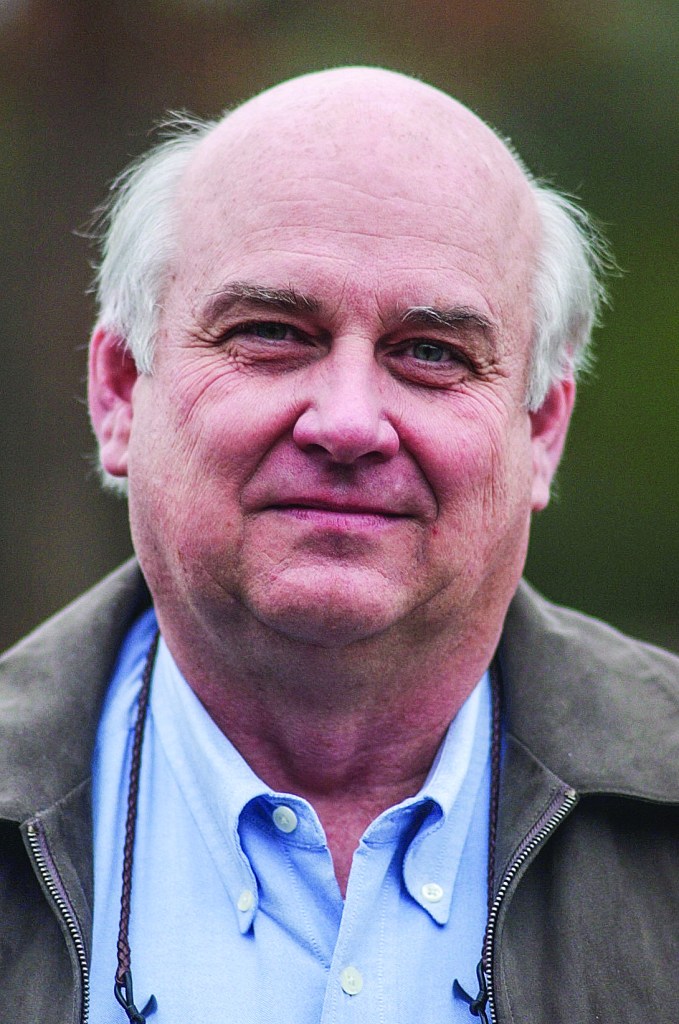 James E. Hamilton resigned as Mayor of Taylor in a letter submitted to the Taylor Board of Aldermen during a meeting on Tuesday.

Hamilton, who has served as Taylor’s mayor for more than four decades, sent a letter to the Taylor Board of Aldermen announcing his resignation. He also stepped down as Taylor’s planning administrator.

“We had a letter from the mayor resigning that position and as planning administrator, and the board voted unanimously to accept it,” Meacham said. “Personally, I am thankful for all (Hamilton) has done for the town during a crucial time in its development. I will miss his hard work, his institutional knowledge and, especially, his wonderful tales about Taylor’s history and its people. I wish he had finished out his term. But we have a good organization in place with good people, and we will carry on with our responsibilities doing the best we can.”

Meacham’s statement was as one member of the board and does not serve as an official statement from the Town of Taylor or the Board of Aldermen.

During the Board’s meeting on Tuesday, they also discussed a special election to be held in early 2020. A date has not yet been set.

Hamilton was re-elected as Taylor’s mayor during the 2017 election. He ran unopposed. Attempts to reach Hamilton for comment were unsuccessful.