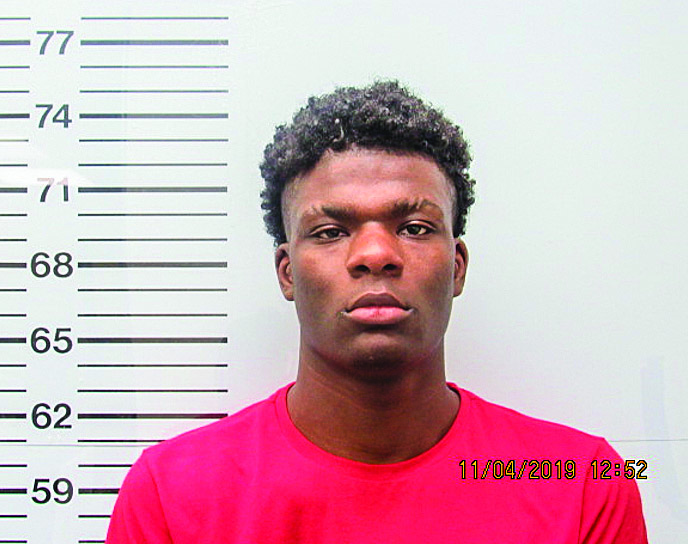 On Sunday, officers with the Oxford Police Department responded to Access Road for a report of an unknown male who was inside the reporting party’s friend’s car.

The reporting party also informed officers that they saw another male run into the woods. The officers were able to catch Tyson Wilborn, 17 of Oxford, and a juvenile nearby. Wilborn was arrested and transported to the Lafayette County Detention Center and charged with auto burglary.

Wilborn was given a bond of $7,000 by a Justice Court Judge. Even though Wilborn is 17, he has been adjudicated as an adult from a previous offense and can be charged as an adult.

Traffic stop leads to an arrest for a stolen…