Traffic stop leads to an arrest for a stolen weapon 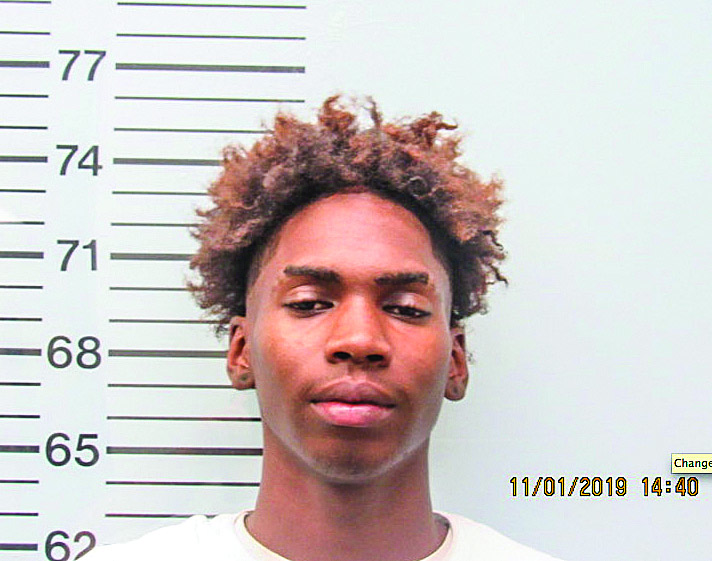 Thailand Survillion was arrested and charged with possession of a stolen firearm. (Oxford Police Department)

A Lambert man is facing a weapons charge after being pulled over for speeding.

On Nov. 1 at around 2:30 a.m., an officer with the Oxford Police Department conducted a traffic stop for speeding on Highway 6. During the stop, the officer found a handgun that was reported stolen a few days prior from another vehicle in an apartment complex in Oxford.

One of the passengers in the vehicle, identified as Thailand Survillion, 18, was arrested and transported to Lafayette County Detention Center for possession of a stolen firearm. Survillion was given a bond of $2,500 by a Justice Court Judge.