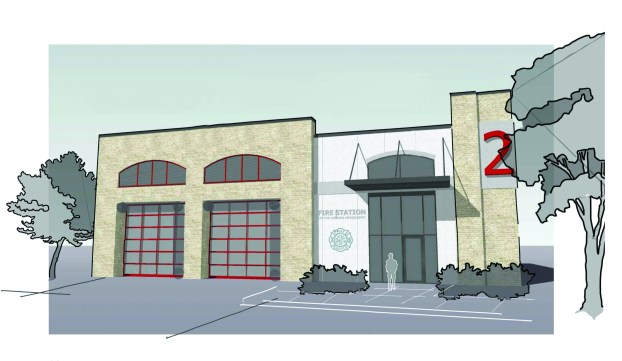 After the Oxford planning commission approved the final site plan for a new fire station, the Board of Aldermen approved the donation of land to build it.

During their Nov. 5 meeting, the Board approved developer David Blackburn’s donation of land to build Oxford Fire Station No. 2. The 1.7-acre lot is in the Oxford Commons area on F.D. “Buddy” East Parkway North.

Blackburn is the developer of Oxford Commons.

The land, which Blackburn had appraised, is valued at $190,000. The Board voted to put the appraisal on record, but that does not imply that they agree with the stated value of the land.

There will be two access points: One will be used as an entrance for pulling into and around the station garage, while the other will serve as an exit for firetrucks to pull out of the station.

The Board also approved the site plan for the station, which will be a one-story, 4,194 square-foot building that will be 30 feet, 6 inches in height.

Bids for the project have begun to be advertised, which the Board also approved, and construction is scheduled to begin in January.

The Oxford-Lafayette County Chamber of Commerce is accepting applications for the 2020 Junior Leadership Program. The program, which is open... read more