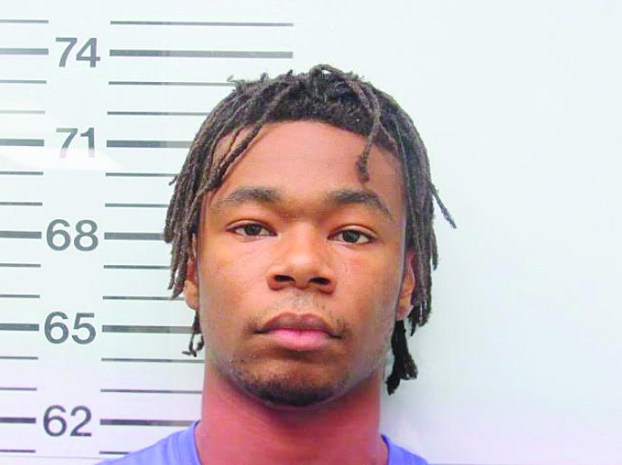 During the months of September and October, the Oxford Police Department took several reports of auto burglaries throughout the city.

On Nov. 5, investigators with the Oxford Police Department arrested Ladarrius Giles, 18 of Oxford, for auto burglary. During the investigation, Giles, along with several juveniles, were identified as the suspects. Giles has been charged with 10 counts of auto burglary at this time, and charges will be filed against other juvenile suspects. The investigation is still ongoing.