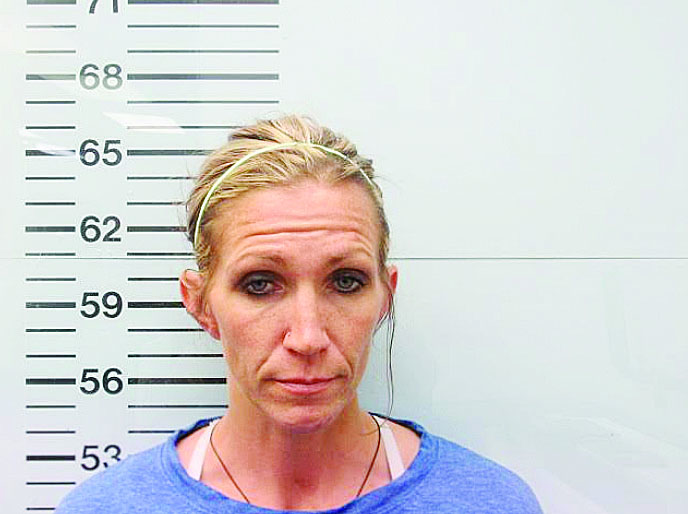 During the stop, which took place on Highway 6 at 7:30 p.m. on Nov. 9, the officer suspected Shorter to be under the influence. A DUI investigation was conducted at that time.

During the stop, officers learned that Shorter had at two prior DUI convictions within the last 5 years. She was subsequently arrested for DUI 3rd, careless driving, driving with a suspended driver’s license, and expired tag.

Shorter was transported to the Lafayette County Detention Center and given a bond of $5,000 by a Justice Court Judge.