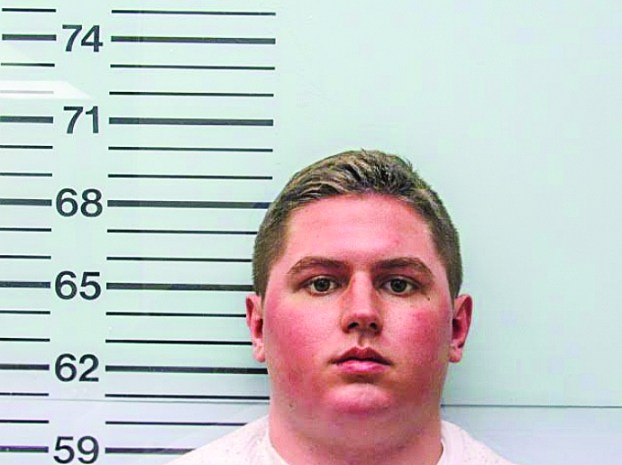 A Georgia man was arrested after multiple shoplifting incidents at the Oxford Walmart.

On Nov. 15, officers with the Oxford Police Department responded to Walmart for a reported shoplifter. The shoplifter was identified as the same suspect from a shoplifting incident two days prior. OPD identified the suspect as Ryan Edward Walsh, 22 of Atlanta, Ga.

Walmart filed an affidavit against Walsh for the felony amount of property taken from the store. An arrest warrant was issued for Walsh, and on Tuesday he turned himself in and returned all of the stolen property.

Walsh was booked into the Lafayette County Detention Center and given a bond of $2,500.

The holiday season is in full swing, which means the annual Toys for Tots toy drive has begun, and one... read more