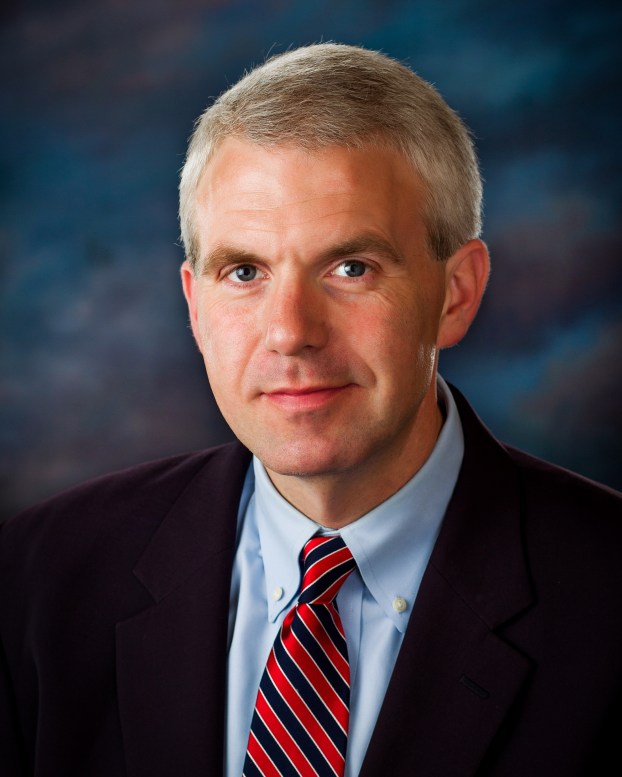 A couple weeks after being re-elected as Mississippi’s public service commissioner for the Northern District, Brandon Presley was appointed to a national post.

During their annual meeting, the National Association of Regulatory Utility Commissioners (NARUC) chose Presley as its next president. The association’s 131st annual meeting and education conference took place in San Antonio, Texas this week.

NARUC is a national advocacy and education association that represents the interests of utility regulators in the United States.

“Many challenges exist for the least, the last and the left out,” Presley said during his acceptance speech. “They’re a customer — a person. We’ve got to keep that in the forefront of our minds.”

Presley was appointed to the NARUC executive committee earlier this year, and has been a public service commissioner since 2007. Prior to that, he served as mayor of Nettleton from 2001 to 2007. He also serves on the NARUC Board of Directors and is a member of the Committee on Consumers and the Public Interest and the International Relations Committee. He is a former member of the board of directors of the National Regulatory Research Institute.

During his speech, Presley spelled out a yearlong theme of “Bridging the Divide,” aimed at ensuring that all undeserved communities — including rural areas such as those in many parts of Mississippi —benefit from modern utility services. He also noted a goal of identifying and closing other gaps (resources, training, technology, etc.) that impede regulators and industry alike from best representing the public interest.

Presley also announced his plan to assemble a task force to examine rural broadband service across the nation.

“There is a growing gulf between connectivity in urban areas and suburban areas and rural areas in this country to what is the electricity of the 21st century: high-speed Internet service,” Presley said. “I hope in the next year, we can be progressive, we can be alert and on the lookout for opportunities to make real, impacting decisions and policies that translate back to the people.”

At the close of the meeting on Wednesday, Presley officially took over as the NARUC president. He succeeds Iowa Utilities Board Member Nick Wagner and will preside over NARUC’s next meeting, the Winter Policy Summit, Feb. 9 through 12, 2020, in Washington, D.C.

The holiday season is in full swing, which means the annual Toys for Tots toy drive has begun, and one... read more