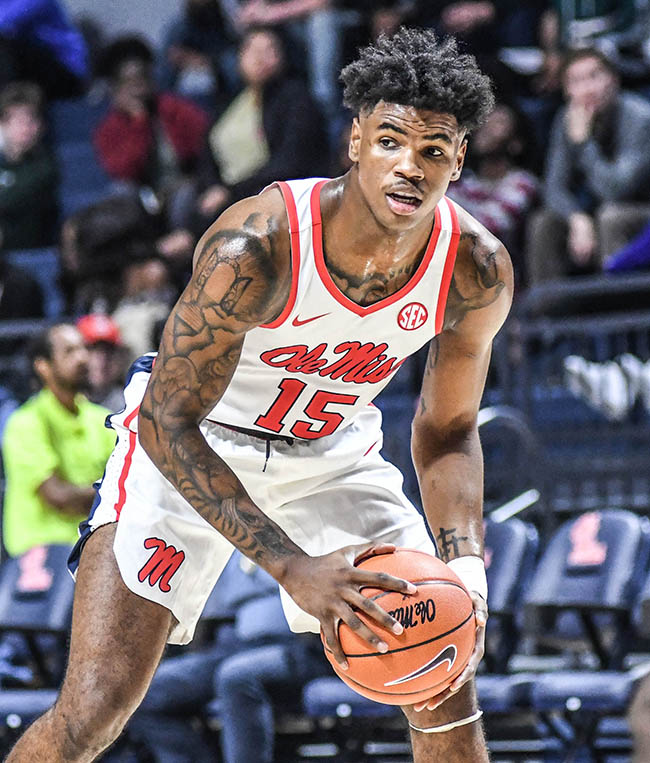 BROOKLYN, N.Y. – Ole Miss basketball sophomore Luis Rodriguez suffered a foot injury during shootaround Wednesday morning (Nov. 27), ahead of the Rebels’ game against Penn State in the NIT Tip-Off at the Barclays Center. Rodriguez will have surgery on his left foot Sunday and is expected to miss 6-8 weeks.

After playing in 25 games as a freshman, Rodriguez saw an expanded role to begin his sophomore season. The Los Angeles, California, native started each of the first five games for the Rebels and averaged 5.8 points per game. His 5.2 rebounds per game and 2.6 assists per game ranked second on the team in both categories.

Three most memorable Egg Bowl moments of the 21st…