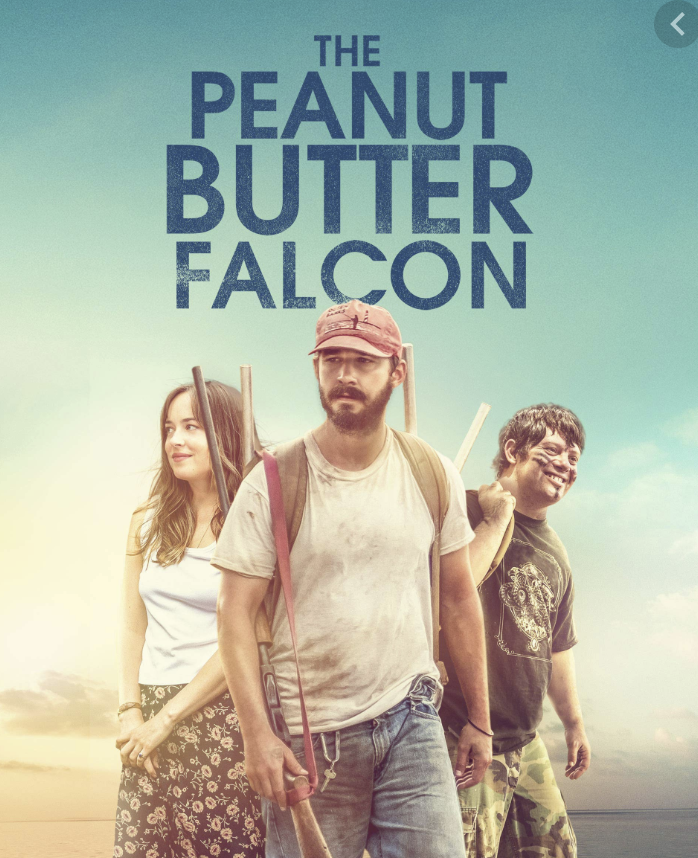 One of the top independent films of 2019 will be shown in Oxford as part of a special event later this month.

The Oxford Film Festival is presenting a special holiday screening of “Peanut Butter Falcon” on Dec. 28 at the Powerhouse. Oxford’s own Susan McPhail will be a special guest and take part in a Q&A session along with the screening.

The film is set in the world of a modern Mark Twain adventure that begins when Zak, played by Zack Gottsagen, a 22-year-old with Down syndrome, runs away from the care home where he lives to chase his dream of becoming a professional wrestler. In order to achieve that dream, Zak wants to attend the wrestling school owned by his favorite wrestler, The Salt Water Redneck.

Zak befriends Tyler (Shia LeBouf) and the two set out to find the wrestling school while Eleanor, who works at the care home and is played by Dakota Johnson, attempts to track Zak down and bring him back.

McPhail has a role in the film and will discuss her part during the Q&A session following the screening.

“The film had a theatrical release in the summer but was not available in Oxford until now,” said Oxford Film Festival executive director Melanie Addington. “We are looking to find ways to start bringing larger independent films to Oxford year-round, beginning in 2020.”

Earlier this week, the National Board of Review named “Peanut Butter Falcon” one of the Top 10 Independent Films of 2019.

The film will be shown at 3 and 6 p.m. and tickets cost $10, with all proceeds going to the Oxford Film Festival. A cash bar and free popcorn will also be offered. To purchase tickets in advance, visit http://oxfordarts.com or go to the Powerhouse, located at 413 South 14th Street.