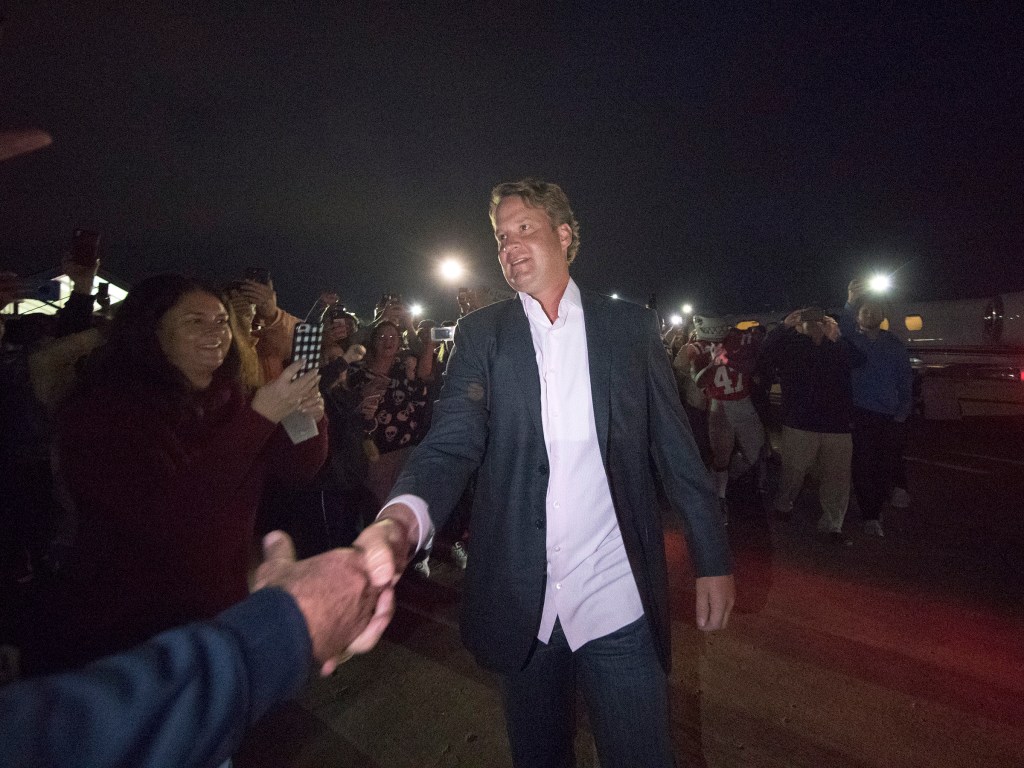 Just hours before new Ole Miss head football coach Lane Kiffin will be introduced publicly to Rebel fans at the Pavilion, the University of Mississippi released the contract terms of Kiffin’s deal with the school.

As is the maximum length deal allowed by Mississippi law, Kiffin receives a four-year, $16.2 million base salary with the university. There are additional bonus incentives that can be awarded based on performance. The details of the contract are below: