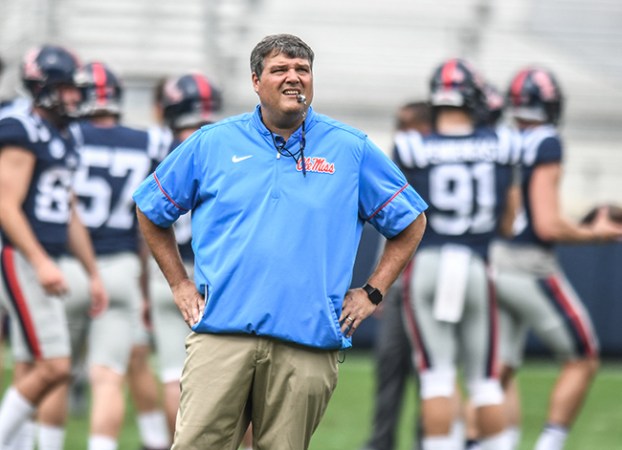 Just nine days after being relieved of his duties at Ole Miss, the University of Georgia announced Tuesday that Matt Luke would join the Bulldogs staff as an offensive line coach.

“He’s a proven football coach who has a wealth of experience on the offensive side of the ball, especially in the offensive line,” Smart said in a statement released by Georgia. “He has a great reputation among those who have played for him, and it’s obvious watching his teams over many years that players love him and play hard for him.”

There are many reasons for Ole Miss fans to be excited about the team’s ability to lure Lane Kiffin out... read more