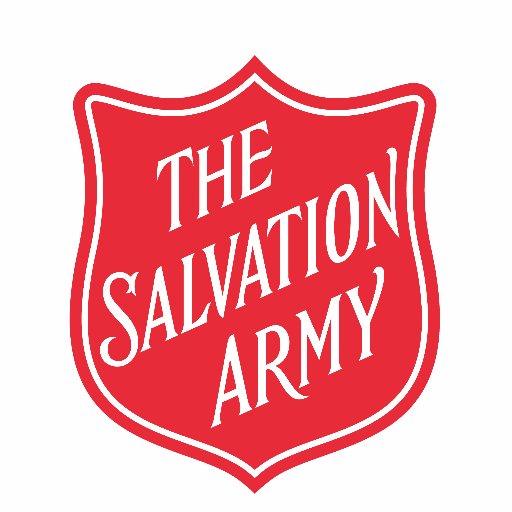 The Salvation Army center in Oxford is in its final push of its red kettle campaign and is calling for more help from the community due to an unfortunate incident.

Last Monday, the center suffered a burglary. Due to it being an active investigation, service center director Miranda Mansell could not discuss the incident in specifics, but noted their kettle campaign need a strong response from the community in its final days.

“With the kettles serving the purpose that they do, obviously a hit this time of year just makes our need that much greater,” Mansell said. “With an occurrence like this, it just drives the point that we need more help now to be able to get those kettles full.”

All of the funds raised through the service center store and the Salvation Army’s annual Ring the Bell campaign are put right back into the community, and allows Salvation Army to provide social services to those in need.

This year’s campaign, which began on Black Friday, has been a successful one according to Mansell, who said they have received several volunteer sign ups and increased donations through the kettles.

Mansell has kettles in Oxford at the Walmart and Kroger locations.

“We want to continue to urge the community to participate in both of those ways,” Mansell said.

There are still volunteer spots available for the final two weeks of the campaign. The final day of the campaign is always on Christmas Eve, but the 2019 calendar has shortened this year’s kettle drive.

Losing those days puts a strain on trying to raise as much money as needed to help those in need for the next year.

“Because Thanksgiving fell so late in November, it was the very last week of November, it basically cut out an entire week of us being able to ring bells,” Mansell said. “Where its normally we would have four weeks, we had about a three-week period this year. We were already looking at a short season, so the need was much more crucial than it has been in previous years. So, again, just looking for that community outpouring to continue.”

To sign up for specific locations or make donations, please call Mansell at the Oxford service center at 662-236-2260.

The Regions Bank branch on Jackson Avenue will soon have a new home. During Monday’s Oxford Planning Commission meeting, a... read more