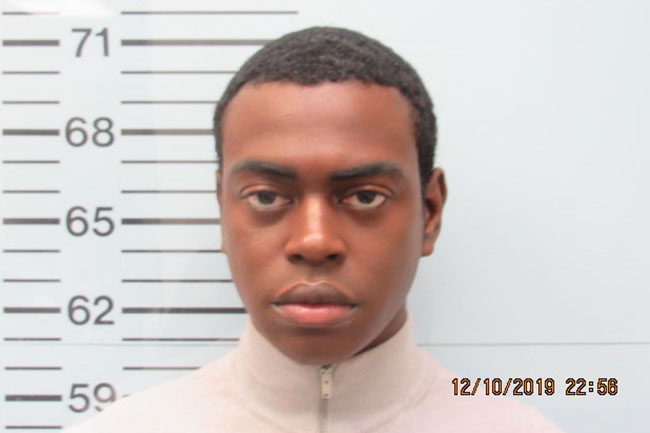 On Nov. 29, OPD took a report from a victim about her credit card being used by a former employee. The victim named Buford as the suspect and showed several unauthorized transactions that Buford was accused of doing. The victim signed charges on Buford and he turned himself in on Dec. 10. Buford was given a bond of $1,500.