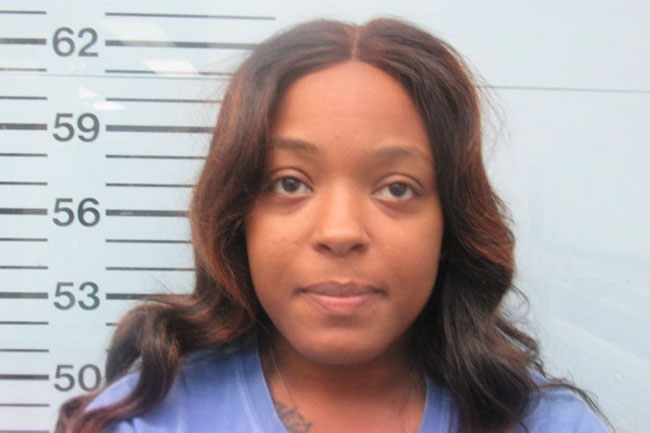 Daisha Hudson, 27 of Oxford, was arrested by the Oxford Police Department on Dec. 10 for false pretenses.

On Nov. 27, 2019, OPD took a report from Walmart in which Hudson had bought a computer, but turned around and put an old computer in the box and got a refund.

Hudson was taken before a Justice Court Judge and given a bond of $1,500.