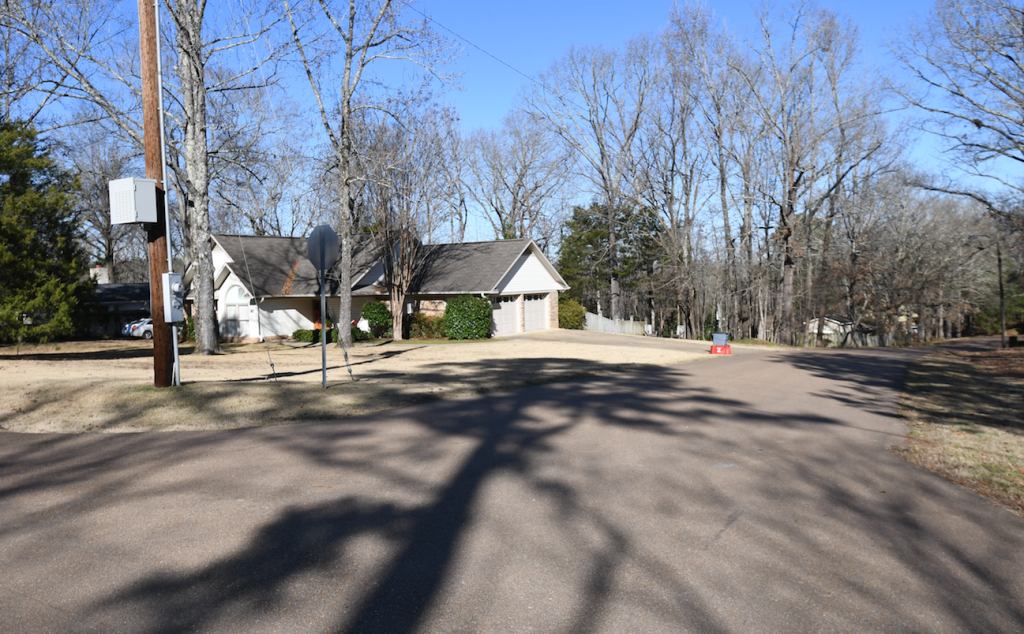 The unnamed street in the Country Club Subdivision will be named Hickman Lane. (Bruce Newman)

One of Oxford’s most prominent families of the 20th century will be honored by having street named after them.

During their December meeting on Monday, the Board of Aldermen approved a request to designate a previously unnamed street in the Country Club Subdivision Part 3 as Hickman Lane. The request was made by the Little family, in honor of Mr. Will A. Hickman and Mrs. Dewey C. Hickman. The Little Family owns property adjacent to the unnamed street, and requested it be named after Mrs. Debbie Hickman Little’s parents.

The Board unanimously approved the Little family’s request.

Arriving in Oxford in the late 1940s, Will A. Hickman and his wife made the city their home after he completed law school. Hickman went on to serve two terms as Ward 4 alderman and also served as the board attorney for the Lafayette County Board of Supervisors, Oxford School District, Oxford-Lafayette County Hospital and Northeast Mississippi Electric Power Association. In 1986, Hickman was named Oxford’s Citizen of the Year in recognition of his service to the community. He also served on the Institutions of Higher Learning’s Board of Trustees and was granted the Lifetime Achievement Award from the University of Mississippi in 1996.

In the 1960s, Mrs. Hickman was named Woman of the Year by the Business and Professional Women’s Club of Oxford and served in leadership positions for several organizations.

According to the request, the adjacent property owners were contacted by Little and were not opposed to the naming of the public street as Hickman Lane. No homes currently front the street and there no homes addressed from the street at this time.