Harlem Globetrotters coming to the Pavilion 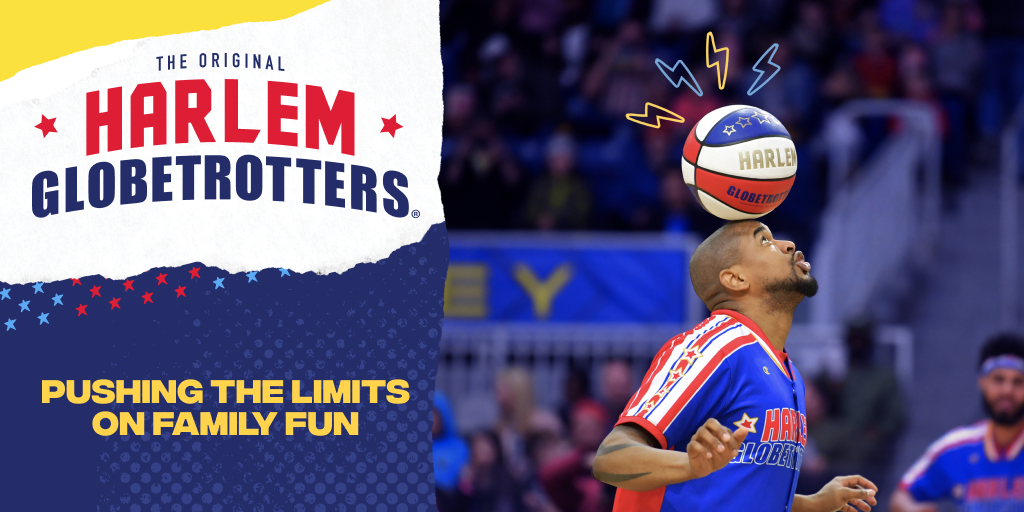 The Harlem Globetrotters are bringing their world famous show to the Pavilion on Jan. 16, 2020 (Ole Miss athletics)

This January, the Pavilion will play host to a world-famous act.

On Wednesday, the Ole Miss athletics department announced the Harlem Globetrotters are bringing their show to Oxford on Jan. 16 at 7 p.m. The 2020 Pushing the Limits Tour will feature new high-flying dunks, hilarious stunts, a new record-breaking attempt and family moments.

Tickets begin at $20 and go up to $75. There is also a Magic Pass available for purchase, which includes access to pregame experience where people have the opportunity to spend time on the court with the Globetrotters. Autographs and photographs will be available, as well as the chance to shoot hoops with members of the Globetrotters. The pass is an additional $22 and is separate from a ticket into the event.

A VIP bench experience is also available for $248. The price includes one seat on the bench with the team, backstage meet and greet with photo/autograph opportunity, replica jersey, tour program and a Sharpie/lanyard (merchandise items distributed upon arrival). There is a limited capacity of eight seats available for the VIP experience.

All tickets can be purchased through the Ole Miss athletics ticket site.

What the Rebels’ early signees are saying about sticking…