Nettleton man arrested on enticement of a minor charge 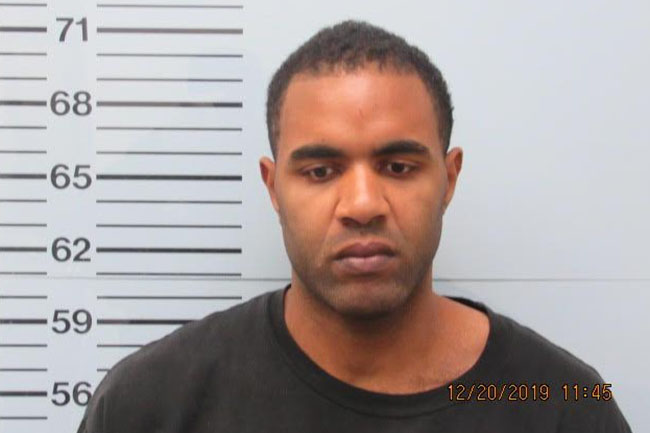 On Thursday, the Oxford Police Department arrested Brandon Jones, 29 of Nettleton, for enticement of a minor for sexual purposes.

Investigators with the OPD learned of Jones’ activities and an investigation was conducted, leading to the arrest without incident. Jones was transported to the Lafayette County Detention Center and was issued a bond of $50,000 by a Justice Court Judge.

Due to the nature of the case, no further information will be released, according OPD.