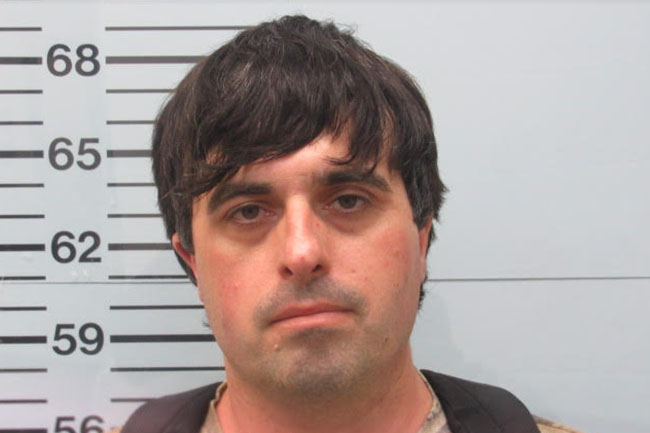 A man who was taken into custody after a near five-hour standoff early Monday morning received his bond earlier this week.

The suspect, Jodie Jacobs, 36 of Oxford, was charged with a domestic violence-aggravated assault following an incident that sent a victim to the hospital with non-life-threatening gunshot wounds sometime before 1:30 a.m. on Monday.

Once officers with the Oxford Police Department located Jacobs at his residence on Countryview Village off of Anchorage Road around 2 a.m., a standoff began with OPD’s Crisis Negotiators that lasted until around 6:40 a.m. when Jacobs surrendered without further incident.

Jacobs later had his initial appearance in front of a Justice Court Judge, where he was given a $50,000 bond.