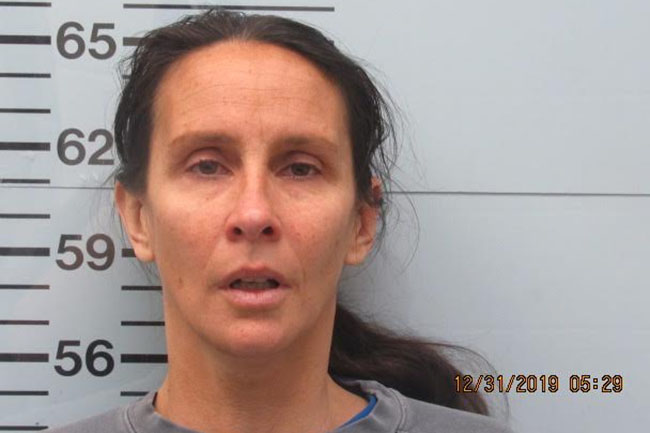 A woman has been arrested after stealing a cell phone and credit card from a churchgoer.

On Dec. 14, the Oxford Police Department took a report from a victim who stated that on the previous day their cell phone and credit card were stolen from church. The victim learned that those items were stolen, because they started receiving emails about their card being used multiple times online.

The victim also received emails in regards to their personal information being used without their permission.

Investigators learned that Amy Dornbusch, 41 of Oxford, was the suspect who stole the items and used the card and information. Dornbusch was arrested on Dec. 30 with the help of the Lafayette County Sheriff’s Department and transported to the Lafayette County Detention Center. She was charged with Credit Card Fraud and Identity Theft and given a bond of $2,500 by a Justice Court Judge.