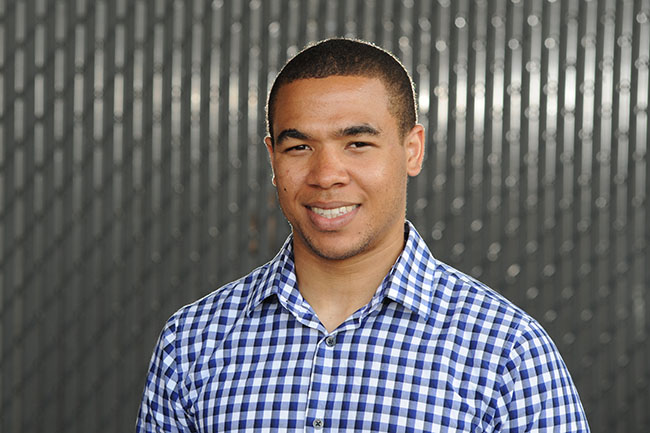 Memorial service arrangements for Edward Aschoff were announced on Monday.

Aschoff’s fiancèe, Katy Berteau, posted on his Twitter account that two services would be held this month. Aschoff passed away on his birthday, Christmas Eve, after succumbing to a brief battle with pneumonia.

Berteau revealed through a series of tweets on Dec. 26 that Aschoff contracted multifocal pneumonia and passed away three days after being moved to the Intensive Care Unit.

The main funeral service for Aschoff will be on Saturday, Jan. 4, in Atlanta. An additional memorial and celebration of his life will be held in Oxford on Jan. 18. No other details were provided, but Berteau said that friends and family of Aschoff could provide more information for both services.

Aschoff, an Oxford native, was a college football reporter for ESPN and graduated from Oxford High School in 2004.

Edward Aschoff is the only son of the late Peter and Patricia Edwards Aschoff. Peter Aschoff passed in 2002 and taught in the anthropology department at the University of Mississippi. Patricia Aschoff, who passed in 2010, worked as a special-education teacher and advocate for domestic violence victims.

Top Stories of the Decade