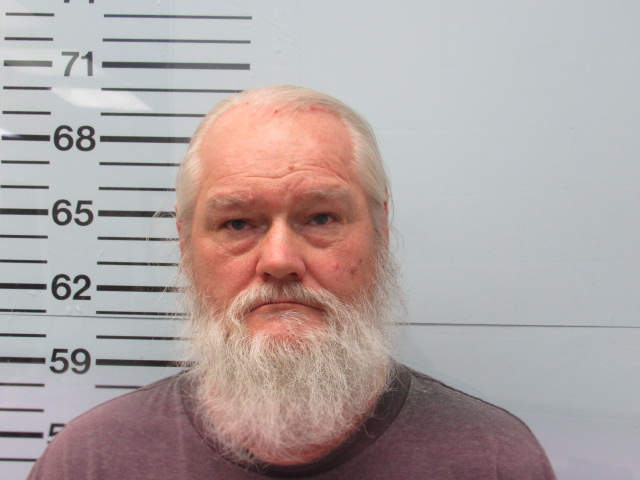 An Abbeville man was arrested and charged with making terroristic threats following a Dec. 31 report from the congregants at Oasis Church, located on Highway 6 West.

According to a release from the Lafayette County Sheriff’s Department, Joe Cheney, 53, was “causing a disturbance and allegedly cursing and making threats to church personnel” and the congregation while services were taking place.

An investigation was conducted, and Cheney was arrested on Jan. 3 at his residence without incident.

Cheney was given an initial appearance at the Lafayette County Justice Court and his bond was set at $10,000.

Area schools to participate in Mississippi Reads One Book…