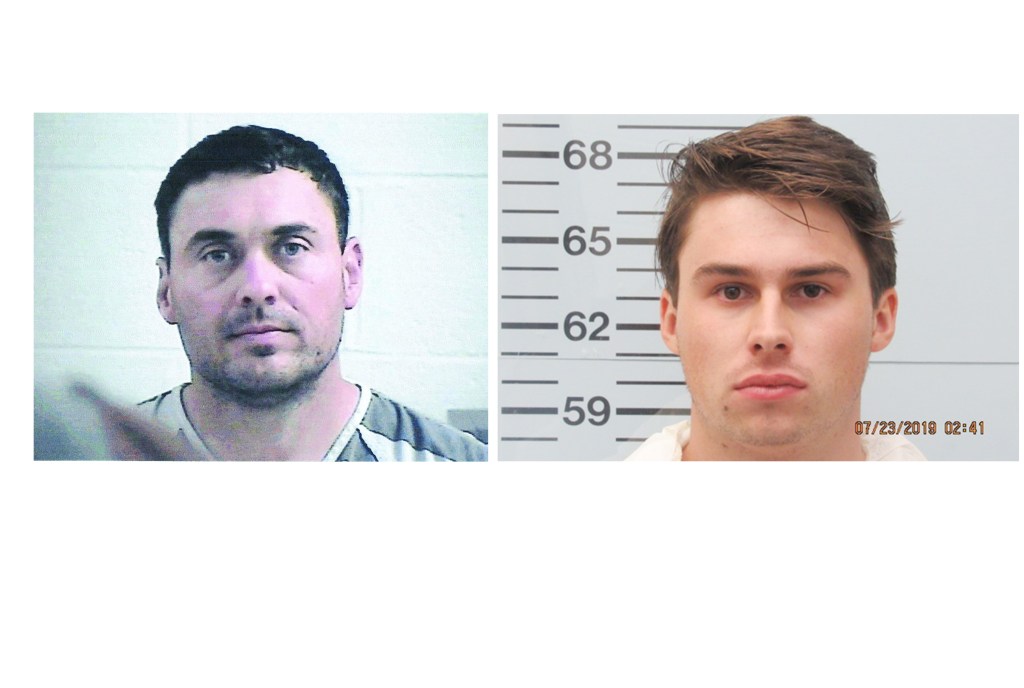 Matthew Kinne, left, and Brandon Theesfeld, right, are awaiting trial on their capital murder charges in the 2019 deaths of Dominique Clayton and Ally Kostial.

The two murder cases that rocked the LOU Community last summer are still in a holding pattern.

Orders of Continuance were filed in the capital murder cases against Matthew Kinne and Brandon Theesfeld on Monday. The first trial term of 2020 began this week, which resulted in both district attorney Ben Creekmore and the defense team for each defendant to ask for the continuances.

Both defendants, who were indicted by a grand jury last August, are represented by defense attorney Tony Farese, who also filed continuances in October of last year for both cases.

Regarding the case against Theesfeld, who is facing a capital murder charge in the July 2019 death of Alexandria “Ally” Kostial, the defendant was awaiting a psychiatric evaluation at the Mississippi State Hospital. The EAGLE contacted Farese about the progress of the exam, and Farese stated there have been “no updates.”

Kinne is awaiting trial in the murder of Dominique Clayton, who was found dead in her Brittany Woods home last May. A former officer with the Oxford Police Department, Kinne was terminated shortly after his arrest.

Attorney Carlos Moore has represented the Clayton family, filing a notice of claim toward the City of Oxford and the police department last summer. Moore told the EAGLE on Monday there was not any update regarding the potential lawsuit, which is asking for $5 million, or the investigation into the OPD that was being conducted by the Mississippi attorney general’s office.

The next trial term for the Lafayette County Circuit Court will be in April, which is the earliest either trial could begin.

Area schools to participate in Mississippi Reads One Book…