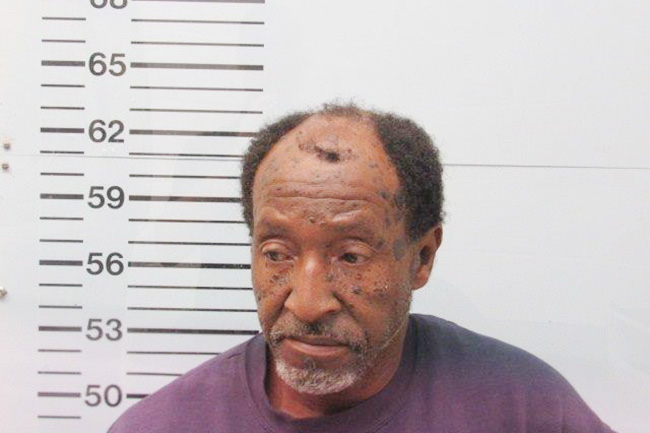 An Abbeville man was arrested earlier this week following an altercation.

On Tuesday, investigators with the Lafayette County Sheriff’s Department arrested Billy Rennard Williams, 59, for aggravated assault. Williams was involved in an altercation, which led to the victim allegedly being struck with an object.

Williams was given a bond of $10,000 and has been released on bond, according to the sheriff’s department.