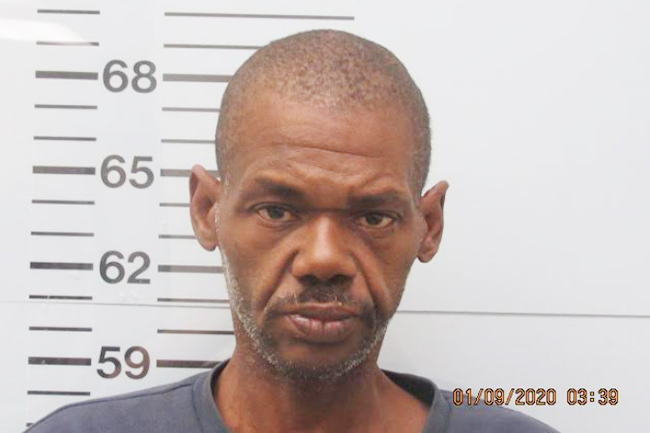 On Jan. 8, officers with the Oxford Police Department responded to PJ’s Wine and Liquor, after employees realized the glass front door was shattered.

During the investigation, it was discovered the suspect entered the business twice and took approximately $700 worth of alcohol. Through video surveillance and eye witness accounts, the suspect was identified as Clarence Sanders Jr., 48 of Abbeville.

An arrest warrant for Sanders was issued and deputies with the Lafayette County Sheriff’s Department were able to locate Sanders at his residence in Abbeville and take him into custody.

Sanders was taken to the Lafayette County Detention Center and charged with two counts of commercial burglary – forced. He was given a bond of $2,500 by a Justice Court Judge.

Oxford woman arrested for impersonating a police officer, other…