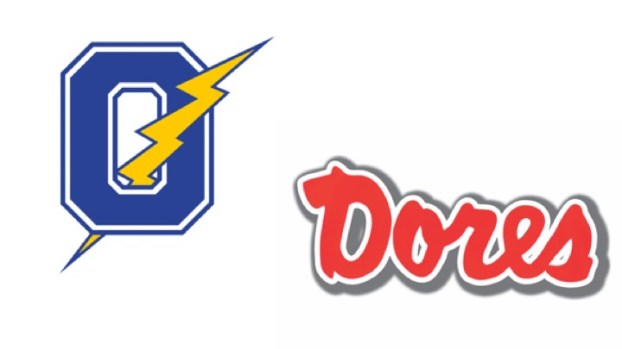 The Chargers and Commodores ordered up goals by the dozen on Thursday night in district games.

The Lafayette girls (13-4-1, 3-1 in district) beat up on Lake Cormorant 11-0 in the game, which was rescheduled to Thursday due to weather concerns. Sophomore midfielder Hudson Lindsay scored a hat trick in the contest, all three of her goals coming in the first 23 minutes of play.

For the Commodore boys (8-9, 2-2 in district), Bralen Williams led the way in the team’s 3-0 win over Lake Cormorant. The sophomore Williams scored twice, his first two goals of the season.

On the Oxford side, both the girls and boys pitched home shutouts against Hernando. The Charger girls (10-2-2, 2-0 in district) beat Hernando 6-0 behind two goals apiece from Kathleen Myers and Parker Martin. The girls have only allowed a single goal in district play.

The Charger boys (8-4-2, 2-0 in district), pitched their own shutout over Hernando to a tune of 3-0. Scoring nine times in his entire junior year, Oxford senior Spencer Norris has already matched that mark this season with his ninth of the season in the contest.

Oxford travels to Brandon on Saturday for a non-district game, while the Commodores don’t take the field again until Tuesday, Jan. 14, home against Saltillo.

Ole Miss softball opened practice on Tuesday with a much different look, yet the vibe was consistent. For the first... read more