Meet the Rebel softball team Saturday at the Pavilion 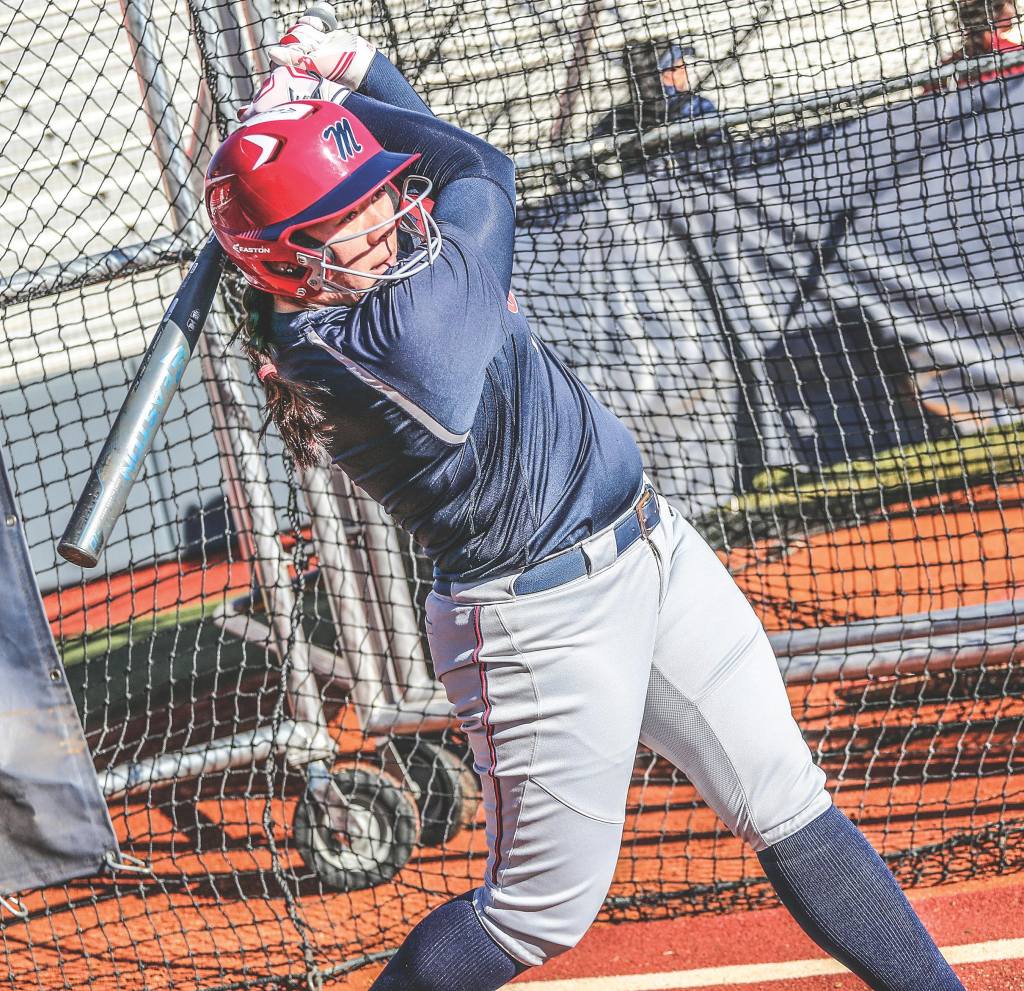 Ole Miss softball will hold its annual Meet the Rebels event on Saturday at the Pavilion prior to the men’s basketball SEC home opener against Arkansas.

The Pavilion will open at 3:30 p.m. on Saturday for the basketball game schedule for 5 p.m. The softball team will be available for a meet-and-greet, which includes the signing of autographs all the way up until tipoff.

Returning from the team that went 41-20 a season ago are 19 of the 22 players. Adding to the returning talent is three top-100 recruits by FloSoftball, highlighted by the nation’s No. 13 recruit, infielder Paige Smith.

“These freshmen are going to help us tremendously. They’re a very talented class,” junior Jessica Puk said. “The second they stepped on campus they’ve made an impact. And their personalities blend in awesome with all of us and that helps out, too.”

Fort the seniors on this team, they’ve been close so many times. The Rebels’ senior class has been to the NCAA Tournament each of their three years in Oxford. Twice, they’ve hosted and won NCAA Regionals in Oxford before losing in the NCAA Super Regionals.

Regardless of changes at the top of the program, the girls’ goals haven’t changed. They believe this class can change past history and be the first Rebel team to reach the Women’s College World Series.

“I believe we can do it, 100 percent. We’re always going to work hard and we know what it takes to get there,” senior outfielder Kaylee Horton said. “From my experience, and some others, we’ve had two heartbreaks of being two wins away. I feel like this year we’re going to get to it and make it all the way. That’s our goal.”

Horton, Puk and the rest of the team will be participating in Saturday’s Meet the Rebels, singing pre-game autographs and doing a mid-game, t-shirt toss for fans in attendance.